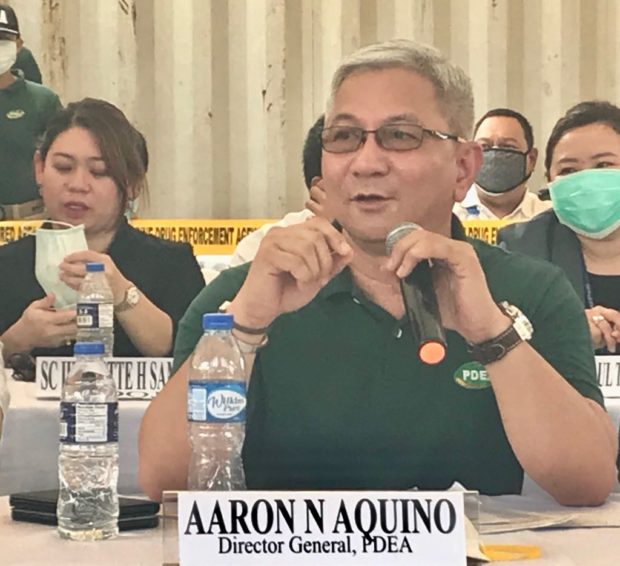 The Philippine Drug Enforcement Agency (PDEA) has conducted a total of 2,161 drug operations and seized a total of P104.1 million worth of illegal drugs since it took over the government’s war on drugs in October.

This was the latest report released by PDEA on Tuesday regarding its anti-drug accomplishments since President Rodrigo Duterte tasked the agency to take the lead in the anti-drug campaign.

According to the data, PDEA operatives arrested a total of 750 suspected drug personalities, rescued six minors and cleared 136 villages from suspected drug activities.

The PDEA also dismantled two drug dens and destroyed 17 marijuana plantation sites, according to the anti-drug agency. About 11.93 kilograms of shabu were also seized since the agency took over the drug war.

Only one drug suspect died in PDEA’s anti-drug operations, according to the agency’s tally.

Last October, Duterte issued a directive assigning PDEA as the sole agency in the war on drugs following allegations of human rights abuses committed by policemen.