Lorenzana not inclined to declare holiday truce with communist rebels 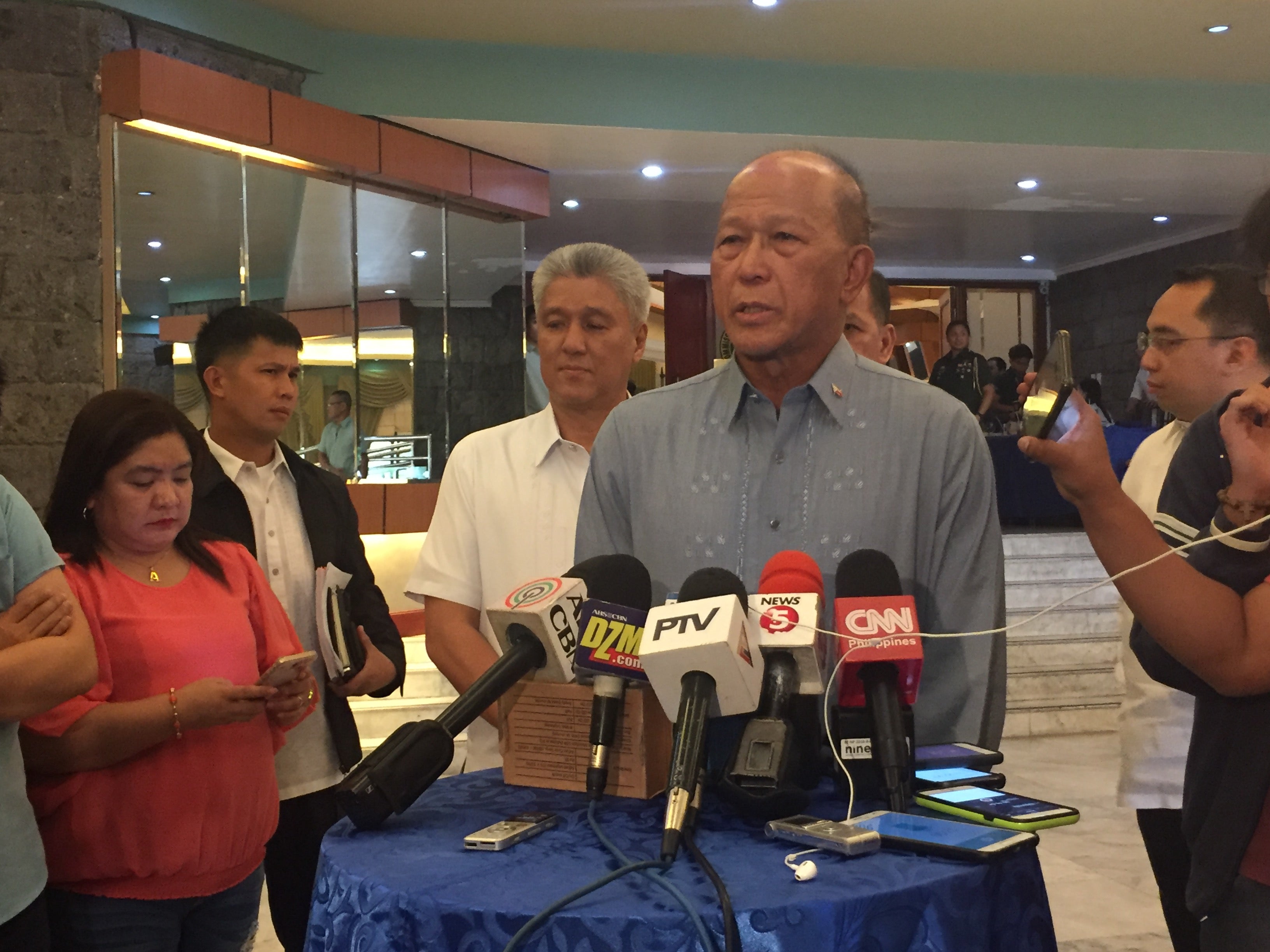 “No, I will not. Because there was an order by their commanders to intensify operations against us. So kung mag SOMO [suspension of military operations] kami (if we do a SOMO), we will stand down and they will attack us again,” he told reporters on the sidelines of the full council meeting of the National Disaster Risk Reduction and Management Council when asked if he will recommend a ceasefire this holiday season.

During a SOMO, government forces refrain from offensive operations but remain on guard for attacks.

The SOMO had been a tradition of both sides during the Christmas holidays but on different duration; Lorenzana said however, “We can always break a tradition.”

But the defense chief said while he is inclined not to recommend ceasefire as of the moment, he could still change his tune.

“As of today I’m not inclined to recommend SOMO; some situations may arise that could change my recommendation,” he said.