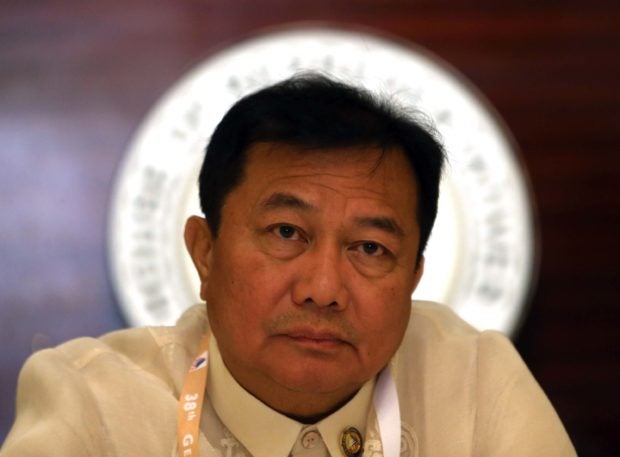 In his explanatory note, Alvarez said that the proposed Philippine ENT Center would primarily benefit persons suffering from ENT as well as head and neck diseases who could not afford the high cost specialized medical services.

According to Alvarez, respiratory tract infections – such as colds, sinusitis, nasopharyngitis and laryngitis – are among the leading disease in the country, while more than a million Filipinos have a hearing impairment.

And yet, he said: “These conditions have not been given enough attention and priority.”

The proposed center would be placed under the supervision of the Department of Health to provide not only hospital-based services but also community-based services, education programs, and research.

It would be mandated to allocate at least 40 percent of hospital beds to poor patients.

The center would also be exempted from all taxes, tariffs and customs duties, while grants, contributions and endowments would be considered allowable deductions from the gross income of the donor.

Besides an initial P300-million appropriation, the center would be allowed to request assistance from other government agencies, including the Philippine Charity Sweepstakes Office and the Philippine Amusement and Gaming Corp.

The center would be headed by an executive director and administered by a seven-member board of trustees to be appointed by the President for a three-year term upon recommendation by the Health secretary. /atm