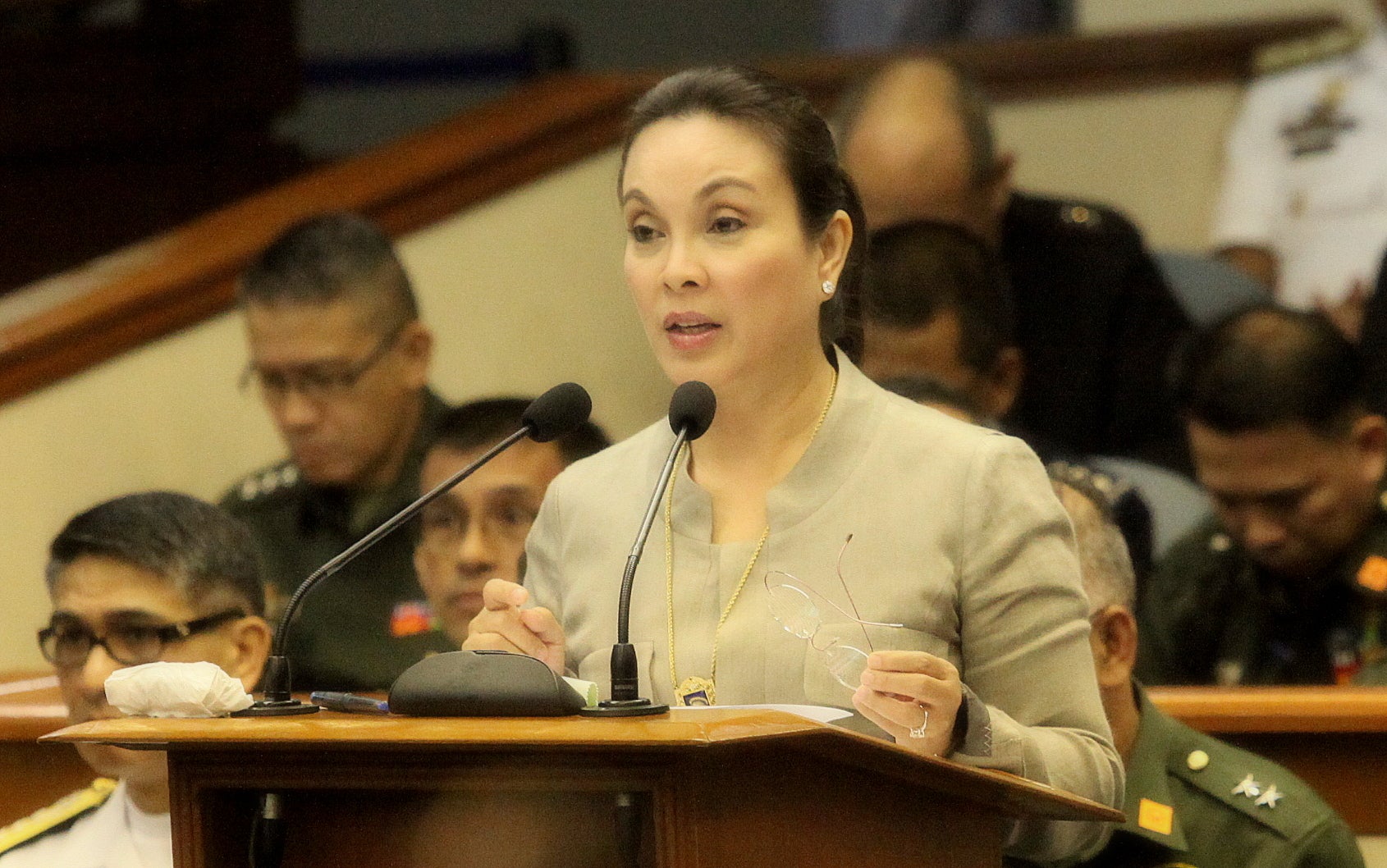 “In reviewing the 2018 national budget, we scrutinized every item to ensure that we are funding the needs of the people, that it supports the infrastructure program of the government and also takes care of the human capital so that economic growth addresses the needs of the poorest sector,” Legarda said in a statement.

“When we address the basic needs of the people, we also curb crime, violence and illegal drugs,” she added.

Last Friday, the Senate and the House of Representatives convened the bicameral conference committee to reconcile the differences in their respective versions of the budget.

She also said the Senate provided additional P10 million for capital outlay for each SUC to address their infrastructure and equipment needs, and another P327 million for free Wi-Fi in SUCs and public places.

There is also P250 million funding under the Commission on Higher Education (CHED) for free tuition for medical students enrolled in SUCs.

“We also ensured that our teachers’ and students’ basic needs are addressed,” the senator said, adding that they provided an additional P1.8 billion to increase teachers’ chalk or cash allowance from P2,500 to P5,000 per teacher.

“This is intended for the purchase of classroom supplies like chalk, markers, paper, erasers and other materials. We also provided additional P2.5 Billion for the school-based feeding program to improve the nutritional status of the targeted student beneficiaries,” she added. /je