Hans Sy reelected to int’l board of UNISDR Arise 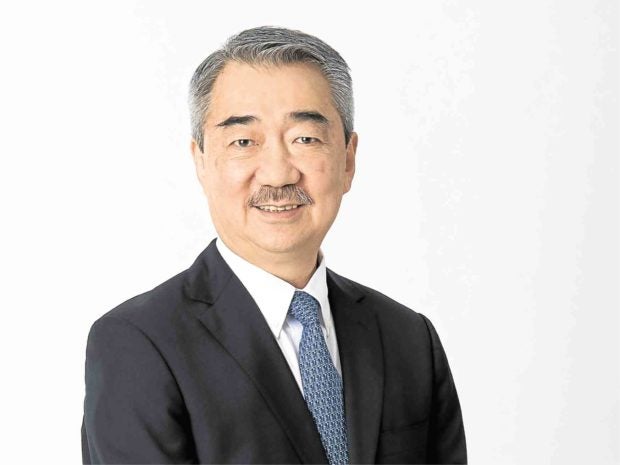 Sy was reelected during the annual general meeting of Arise at Conrad Hotel in Pasay City held Tuesday. He is the only Filipino member of the Arise International Board. He was first elected to the board in 2015 when Arise was formed to be a platform for business leaders to share information, experiences, activities and projects on DRRM.

Sy has been at the forefront of private sector-led DRRM initiatives in the Philippines because of the country’s vulnerability to natural disasters. Between 1995-2015, the Philippines has been ranked 4th among countries with the highest human cost from weather and climate-related disasters by the Centre for Research and Epidemiology of the UNISDR.

In 2016, the Philippines was ranked third in terms of risk and vulnerability due to its inadequate infrastructure primarily due to weaknesses in urban planning development.

“An efficient and resilient critical infrastructure is imperative for the overall well-being of a nation, its citizens, its economy,” Sy said during an UNISDR forum in Cancun, Mexico, adding that this was the reason why SM Prime invests 10 percent of its capital expenditures on DRRM in the construction of its buildings.

“By investing in resilience we minimize vulnerability, better safeguard physical assets, reduce recovery expense, and contribute to local government efforts. Ultimately we are able to better protect lives, and have safer, healthier, happier communities” he added.