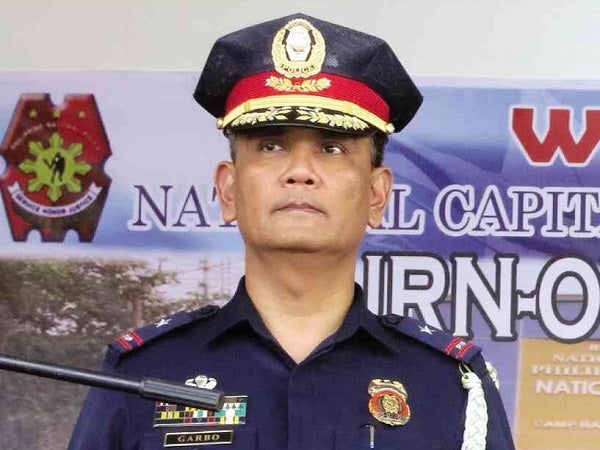 The National Bureau of Investigation (NBI) on Wednesday filed before the Office of the Ombudsman criminal complaints against one of the dismissed police generals mentioned by President Rodrigo Duterte as among those involved in illegal drugs.

Former PNP Deputy Director General Marcelo P. Garbo Jr. and his wife Atty. Rosalinda S. Garbo have been charged with a criminal case for Falsification of Public Documents under Article 171 of the Revised Penal Code, violation of the Code of Conduct and Ethical Standards for Public Officials and Employees and the violation of the Anti-Graft Law.

NBI Director Dante A. Gierran said investigation conducted by the NBI-Anti Graft Division (NBI-AGD) showed that Garbo and his wife amassed assets that are amounting way beyond their legitimate income.

Gierran said there were also several vehicles and shares of stocks that Garbo did not mentioned in his SALN.

The NBI, likewise, recommended that a corresponding request through the Mutual Legal Assistance Treaty or MLAT be made with the US Government to determine if indeed the wife, Atty. Rosalinda S. Garbo, or any member of the family owns a real property in the US and for their eventual forfeiture in favor of the Philippine Government in accordance with law.

The former PNP official has yet to issue a statement regarding the NBI’s filing of cases as of posting time. /jpv