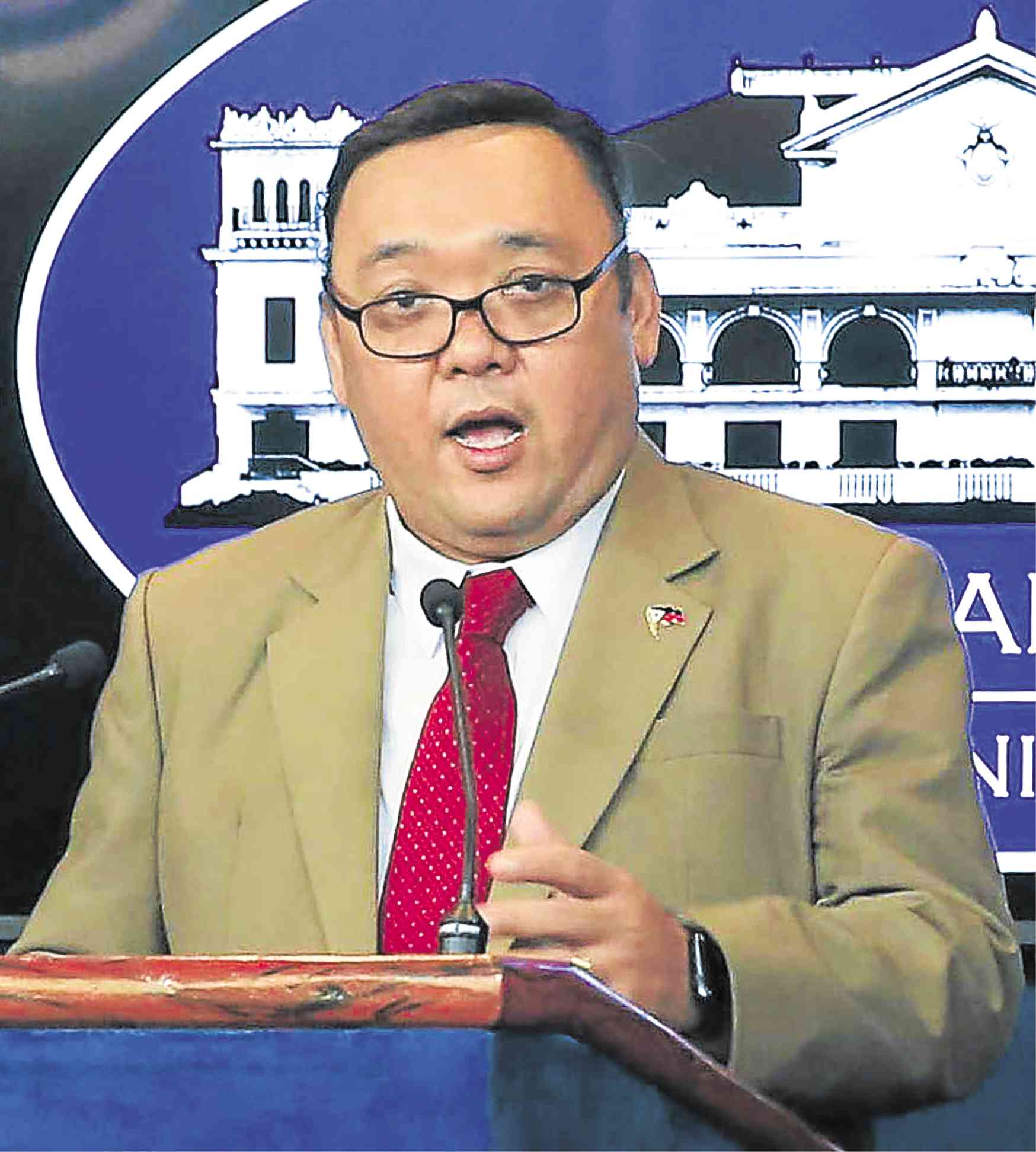 DAVAO CITY — Presidential spokesperson Harry Roque said Malacañang appreciates the call of President Duterte’s supporters for a revolutionary government but stressed a drastic shift of government “has no factual or legal basis for now.”

In a press briefing at the presidential guest house in Panacan here Monday, Roque said the Palace sees no threat to the administration which would justify the establishment of a revolutionary government.

Several groups allied with the President are reportedly planning to stage a pro-revgov rally here on Thursday.

“The President enjoys an 80% approval rating. He was duly elected. He is de jure, he is constitutional. He enjoys popular support. So we see no reason to declare a revolutionary government,” Roque said.

“But we appreciate the support of the President’s supporters,” the presidential spokesperson said, assuring them that Mr. Duterte remains popular. /je