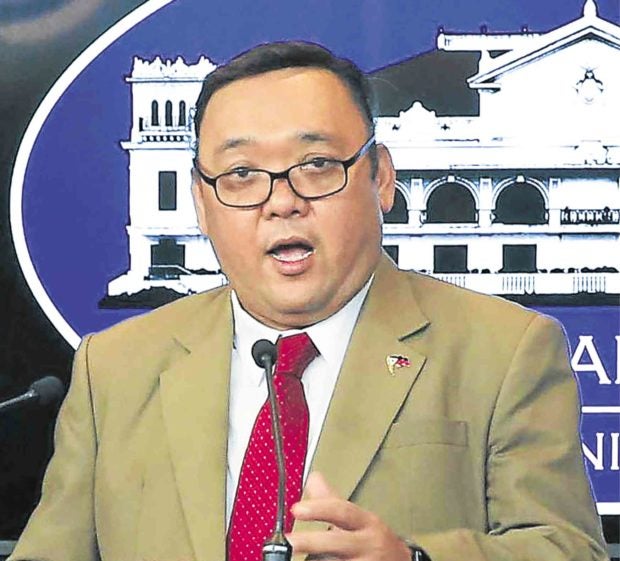 The Philippine Drug Enforcement Agency (PDEA) would continue to lead President Rodrigo Duterte’s so-called war on drugs until he signs the document transferring it to the Philippine National Police (PNP), Malacañang said on Monday.

Upon meeting with the President last Thursday, Roque confirmed that Duterte was “inclined” to return the responsibility to the police, but has not made any moves to make it official.

“I guess until the document is signed by him, it remains with PDEA,” the Presidential spokesperson said.

Roque asked not to “pressure” Duterte as he intends to seek clarification from the President regarding the matter.

“But I will actually seek clarification from the President. Let’s not pressure him, that’s a presidential prerogative,” he said.

Roque’s statement came after Duterte’s pronouncement that he would eventually return to the PNP the conduct of anti-drug operations in the country.

“As of now, just to parry, nilagay ko sa (I gave it to) PDEA. Whether I like it or not, I have to return that power to the police because surely it will increase the (drug) activity,” Duterte earlier said.

Last October, the chief executive designated PDEA as the “sole agency” in charge of the war on drugs, following criticisms of alleged police abuse during drug busts by the PNP.

READ: Duterte says he will return leadership of drug war to PNP