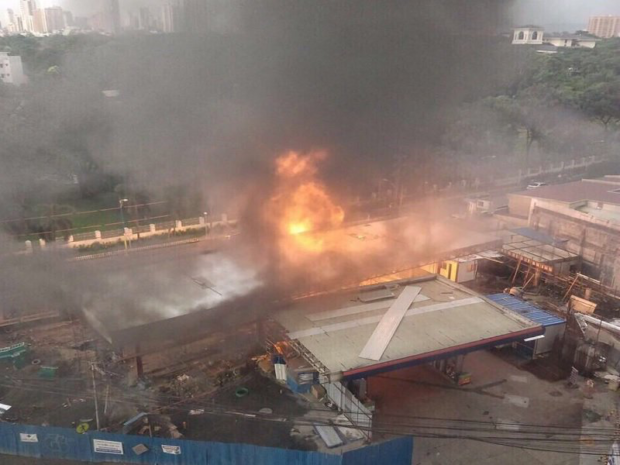 A fire of still unknown origin gutted a gas station situated in an upscale community in Mandaluyong City on Friday afternoon.

Fire authorities said three individuals were brought to the hospital for treatment after the Petron gas station along Wack Wack Road near Shaw Boulevard burst into flames.

In an advisory, Metropolitan Manila Development Authority (MMDA) spokesperson Celine Pialago said the investigators are looking into a possible construction-related accident that may have caused the fire.

According to a DZMM report, the Bureau of Fire Protection said the fire started at 5:02 p.m. and the blaze reached first alarm just after a few minutes.

The report said the BFP is still investigating the cause of the accident in the construction site.

It added that the MMDA also sent ambulance to the area while the authorities are clearing the fire scene. /jpv 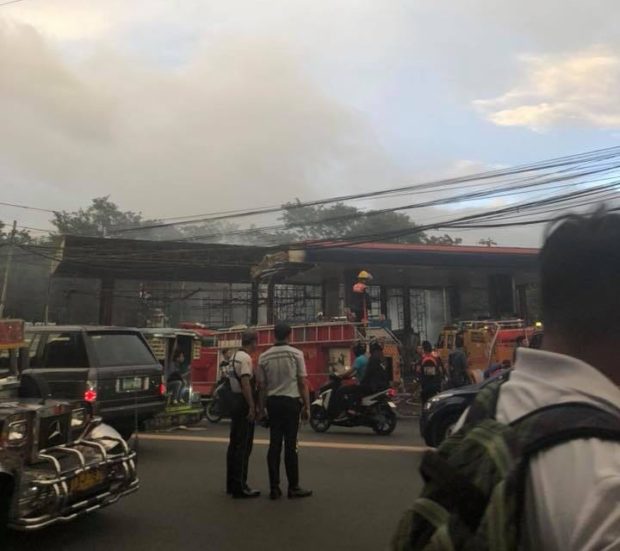