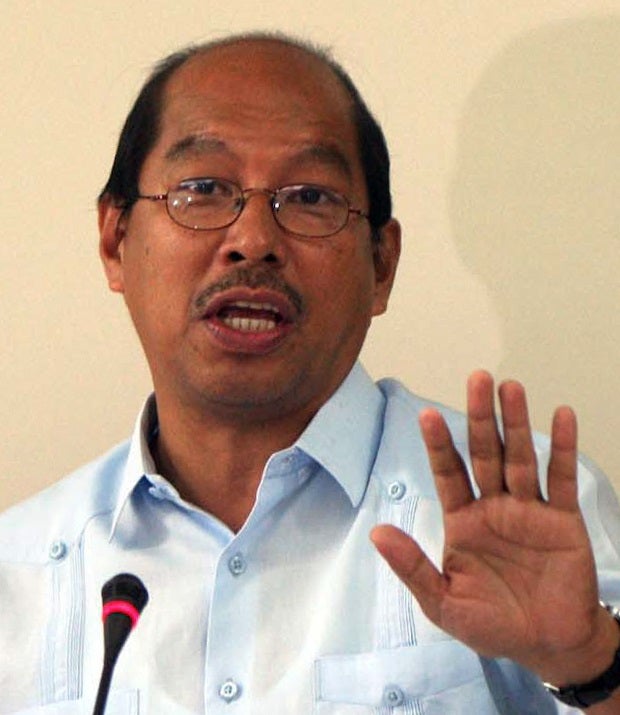 Former Budget Secretary Florencio “Butch” Abad said the allegations of his involvement in the P8.7-billion fake title claim scam “have no basis in fact and in truth.”

Abad, together with former Public Works and Highways Secretary Rogelio Singson have been mentioned by Justice Secretary Vitaliano Aguirre II as former government officials who have potential liabilities for approving and allowing the release of funds for more than 300 folders containing fake road-right-of-way claims in General Santos City.

“DBM (Department of Budget and Management) has nothing to do with the negotiations and approval of ROW (right of way) claims. The expertise and function for that lies with the DPWH. I am certain that Sec. Singson can very well explain,” Abad said in a text message.

“If there were allegations or insinuations of graft on my and DBM’s part, I can tell you with certainty that those have no basis in fact and in truth,” Abad added.

Meanwhile, Singson said he opted to read first the documents mentioned by Aguirre before making any comment.

“Sorry, I will have to look at the documents so I can comment,” Singson said in a text message to reporters. /jpv