AFP to look into reported pro-ISIS recruitment near Lake Lanao 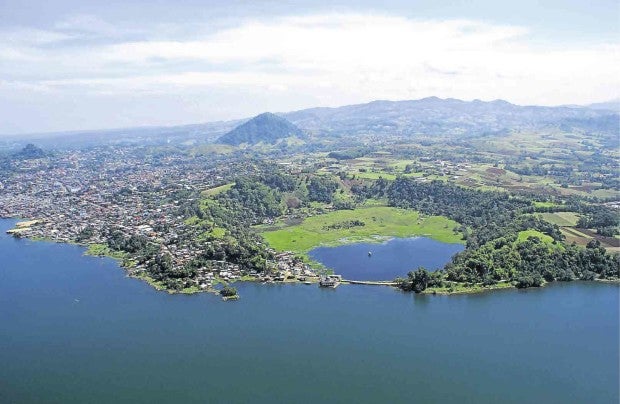 The Armed Forces of the Philippines on Wednesday said it will look into claims that there is an ongoing recruitment for those who are pro-Islamic State in areas surrounding Lake Lanao.

“We have received reports that there are recruitment activities in the areas surrounding the Lanao Lake, but we are coordinating closely with the local government and also the citizens of these municipalities so they could help is in the preventing the recruitment of, especially the youth, to join terroristic activities,” Joint Task Force Ranao deputy commander Col. Romeo Brawner said in a press briefing in Marawi City.

Some of the fighters alongside the Maute Group were foreigners and local youth, various reports said during the five-month siege.

Lake Lanao used to be an escape route and entrance of the Maute fighters, and also served as a “logistical and medical highway” to evacuate wounded rebels and bring in more ammunition.

“They are clearing the most affected areas with whatever war materiel left and the recovering of cadavers and unexploded IED,” he said. /je