Inviting magistrates in House proceedings an attack to SC independence—solon 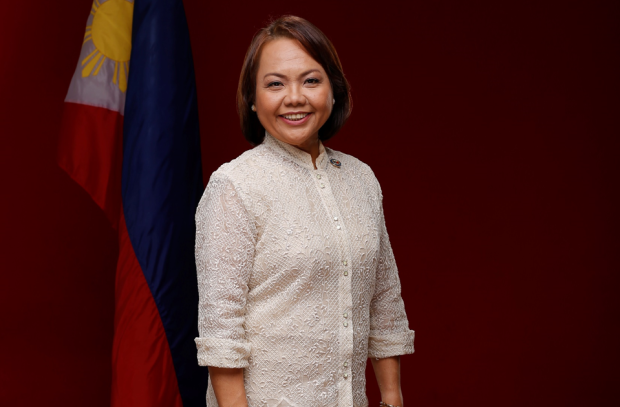 The possibility that the House committee on justice would summon a Supreme Court (SC) associate justice to prove claims that Chief Justice Maria Lourdes Sereno falsified documents in 2013 is “absurd” and an “attack to the SC’s independence,” an opposition solon said on Wednesday.

The alleged falsification of TRO is one of Gadon’s grounds in accusing Sereno of culpable violation of the Constitution. Apart from this, he is also accusing the chief magistrate of corruption, other high crimes and betrayal of public trust.

Following this, the panel said they may subpoena Canlas and De Castro to clarify the issue.

Dinagat Islands Lone District Rep. Kaka Bag-ao lamented this as she saw the move as an attack to the high court’s independence and internal processes.

(That is why I want to show the absurdity of this entire process, all of the topics discussed since we started are internal processes of SC, a thing that dependently being resolved by SC and Congress.)

(The implication of inviting the other justices is the intrusion into the SC processes, their independence and being co-equal bodies with Congress and SC.)

Reacting to Gadon’s allegations against Sereno, the camp of the chief justice said that the disclosure of De Castro being the source of the information is a violation of the internal rules of the SC.

Deinla further pointed out that the SC “rollos” or court records may only be released upon an official written request from the Judicial Staff Head or the Chief of Office of the requesting office.

“All persons handling the ‘rollos’ are bound by the same strict confidentiality rules,” she said. /jpv