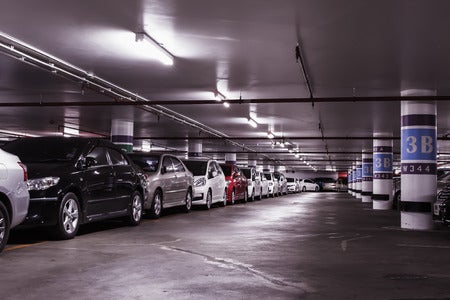 Back in 1997, a man filed a report to the Frankfurt police claiming that his car was missing.

Twenty years later, city authorities found the vehicle in an old industrial building, according to The Independent.

As per report, the building was about to be demolished and the police needed to find the car’s owner.

It turned out that the man, now 76, had simply forgotten where he parked his car.

German newspaper Augsberger Allgemein reports that the police and the man’s daughter accompanied him to see the vehicle.

The car was no longer functional and needed to be scrapped. Hopefully, the man at least dodged some hefty parking fees. Niña V. Guno/JB