Ex-PNR execs charged over railroad ties made of wrong wood 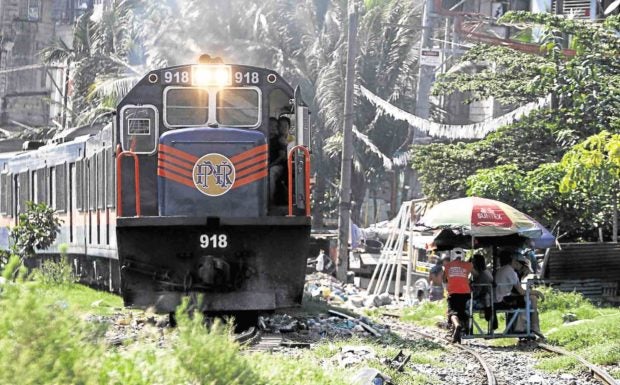 Ombudsman prosecutors allege that PNR in March 2013 paid for railroad ties — the boards that give support underneath the tracks — made of larch, a softwood type imported from China.

Several former officials of the Philippine National Railway have been charged in the Sandiganbayan over the purchase of P47.13-million worth of substandard railroad ties made from the wrong type of wood in 2013.

Ombudsman prosecutors alleged that PNR in March 2013 paid for railroad ties — the boards that give support underneath the tracks — made of larch, a softwood type imported from China.

The board resolutions and bidding documents actually required that the ties be made of yakal, a hardwood species endemic to the Philippines.

Former general manager Junio Ragrario and eight others were charged with two counts of violating Section 3(e) of the Anti-Graft and Corrupt Practices Act, for causing undue injury to the government and giving unwarranted benefits to the supplier Nikka Trading.

The alleged anomaly took place during the Aquino administration, which had been criticized for its inability to address the deterioration of the country’s railway systems.

The Commission on Audit in 2014 issued a notice of disallowance ordering the PNR officials to refund the amounts meant for the rehabilitation of Bicol Express.