Tugade on Maria Isabel Lopez: No one is above the law | Inquirer News
Close
menu
search

Tugade on Maria Isabel Lopez: No one is above the law 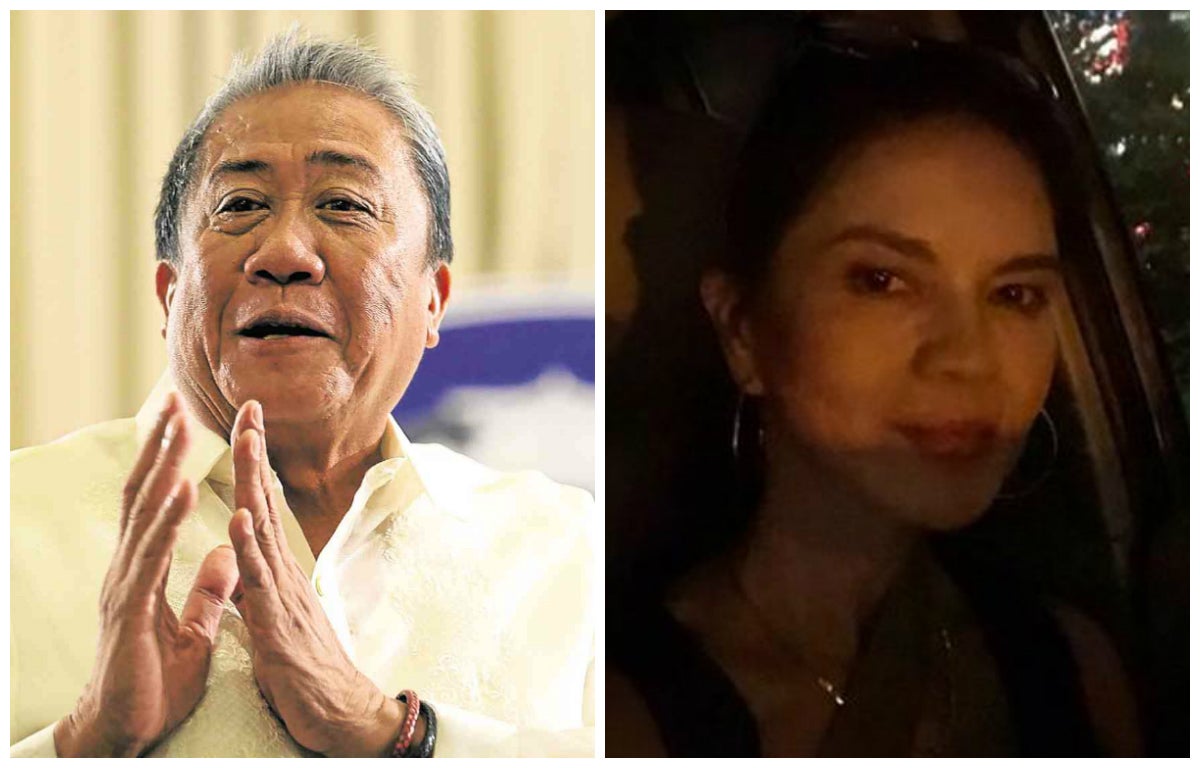 Despite beauty queen-actress Maria Isabel Lopez’s apology, Transportation authorities are still bent on filing charges against her for using the lane designated for Association of Southeast Asian Nations (Asean) Summit VIPs and delegates.

“No one is above the law. Hindi ho ganyan ang pamahalaang Duterte (The Duterte administration is not like that),” Department of Transportation Secretary Arthur Tugade said on Monday when asked about the government’s action on Lopez’s violations.

(When it’s proven that she violated the law, whatever the law says, we will carry it out. No one is above the law, whether you’re a woman, a man, fat, thin, or if you have a position in the government, they’re all the same.)

Metropolitan Manila Development Authority (MMDA) chairman Tim Orbos, who was among the officials who met with Trudeau, said charges for security breach will still be filed against Lopez despite her issuing an apology for her misdeed.

READ: MMDA to file raps vs Maria Isabel Lopez for breach of security

“It’s a breach of security among other things and then (violation) of public safety kasi nadamay pa niya ‘yung ibang sumunod (because there were those who followed her) so we can’t take it lightly,” Orbos said.

Orbos said the Land Transportation Office (LTO) has already issued a show cause order to Lopez for disregarding traffic signs, violation of the Anti-Distracted Driving Act and reckless driving.

Lopez earlier complained of being singled out, saying that an MMDA enforcer gave her and several motorists permission to use the Asean lane.

Asked if other motorists who followed Lopez would also be charged, Tugade said: “That is if we will identify them.”

Lopez posted videos on Facebook, which went viral on social media, driving through the Asean lane. But the actress explained that other vehicles had already entered the lane before she did. /je