‘Wee wee stop’ to the North no more 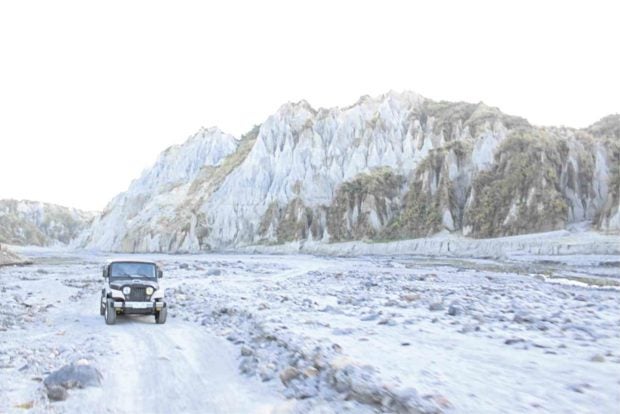 TARLAC CITY—Back in the late 1980s, when travel from Metro Manila to northern Luzon took roughly half a day, Tarlac province used to be known as the “wee wee stop.”

Motorists would take a break in this city midway between Manila and Baguio City, dropping by a gas station with air-conditioned restrooms to relieve themselves.

Bus passengers would race to the terminal toilets or in restaurants where buses make a brief stop.

“We have erased that reputation. Whenever that comes up, we tell people that in Tarlac, you’ll feel the urge to make a short stop because of the delicious food and beauty of the province,” said Arsenio Lugay II, provincial tourism officer.

These days, Tarlac has become the destination, not the pit stop. Many of the motorists are drawn to the Monasterio de Tarlac in Barangay Lubigan in San Jose town. 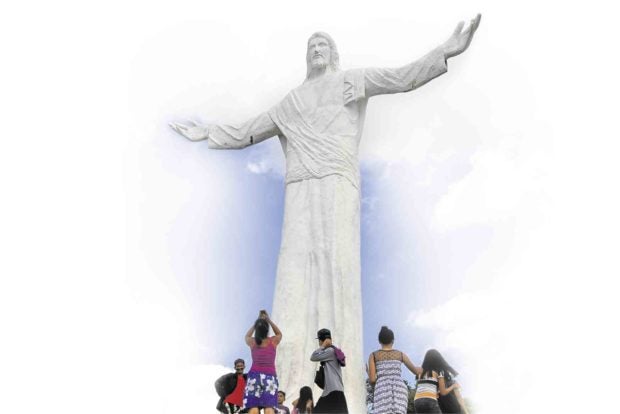 Highlighted by a towering 9.14-meter statue of the Risen Christ, the monastery sits 300 meters above sea level on a 29-hectare land within the Tarlac ecotourism site.

It also keeps a matchbox-size Relic of the Holy Cross of Jesus, which pilgrims can touch during the Holy Week, making the monastery one of Central Luzon’s top pilgrimage sites.

To encourage pilgrims to visit other towns, Lugay’s office has designed a “faith tourism” itinerary to shrines, churches and relic sites. These trips also seek to introduce tourists to Tarlac culture.

If travelers go to Camiling town, they can try its “chicharong Camiling,” a deep-fried pork belly known to Ilocanos as “bagnet.” Homemade “tocino” is popular in Concepcion town. 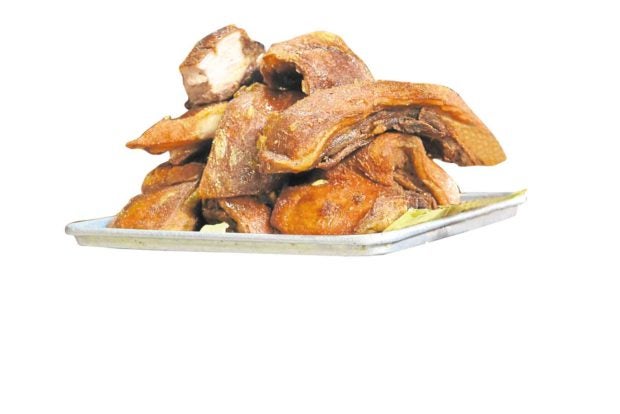 Lugay said that his office was also promoting farm tourism in Victoria town. Tourists can spend a day or two in a farm and do farm work, such as milking a cow or goat and planting rice.

Marissa Vidal, Capas municipal tourism officer, said tourists could immerse themselves in authentic farm chores, or join a farm tour on a carabao-drawn cart in an agritourism site in Barangay Dolores.

The town has a crocodile farm in Barangay Estrada, which is home to about 700 crocodiles.

For the adventurous, the Capas trail leads to Mount Pinatubo in neighboring Botolan town in Zambales province. Pinatubo became a tourist destination after its 1991 eruptions.

The trail is the best and the fastest access to Pinatubo, Lugay said.

Tourists can visit the Capas National Shrine, a 50-hectare park that used to be a concentration camp for prisoners during World War II.

A Death March marker honors 60,000 Filipino and American soldiers who were unloaded from cramped train boxcars in Capas in 1942.

There is also the Capas Death March People’s Park in Barangay Cutcut. This is a replica of the Capas National Shrine, which then Gov. Benigno Aquino Jr. built along the national highway for commuters and motorists to see and for them to remember the Death March, Vidal said.

Another option for tourists is to fish at Tambo Lake, a lagoon that was formed after the Pinatubo eruptions.

They can go trekking to Mount Telakawa, an alternative mountain destination, and visit the Bueno hot spring, which is believed to have healing properties.