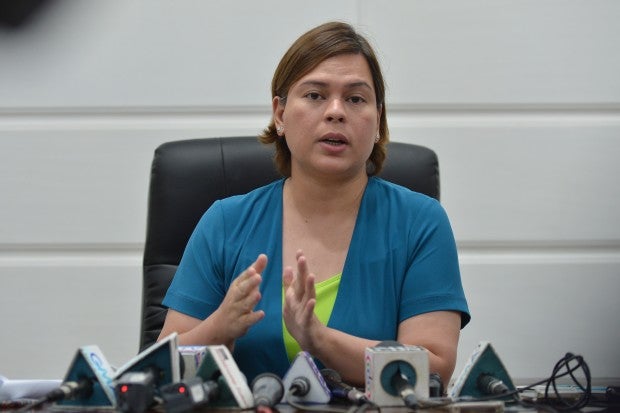 Michael Denton Aportadera, the action officer of the City Anti-Drug Abuse Council (CADAC), said on Thursday that the dismissal of the three employees came after further testing confirmed their use of illegal drugs, particularly shabu.

“We did the confirmatory test for the three employees after they tested positive, and it turned out that there were indeed traces of illegal substances in the urine samples submitted for the test,” Aportadera said.

He noted that the dismissal of the employees – whom he did not identify – was in accordance with the Civil Service Law.

“Mayor Sara wanted to ensure that government employees are living healthy lifestyles and that they are not users of illegal drugs,” he added.

Duterte has earlier said she wanted city hall employees to lead by example and warned that that whoever would be found positive for drug use faces termination.

Aportadera said the random drug testing was only the initial phase of the campaign to ensure that city hall is free of drug users.

According to him, succeeding tests will cover all 12,000 employees of the city government.