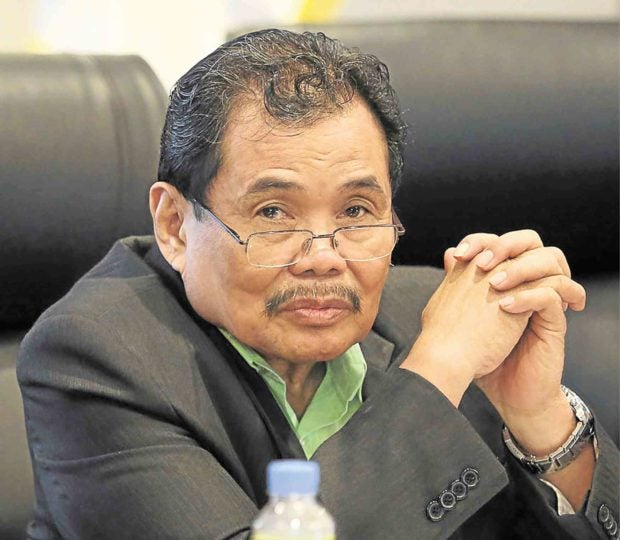 ZAMBOANGA CITY—At least six soldiers were killed and four others were wounded in what the military on Thursday described as a clash between government troops and Abu Sayyaf bandits in Basilan province.

Uy said the firefight lasted for four hours because the bandits were “reinforced by lawless elements” that engaged the troops near Basilan Circumferential Road in Sumisip.

“As they edged toward the [provincial] circumferential road, operating troops were met with heavy fire by lawless elements believed to be relatives and sympathizers of the Abu Sayyaf bandits,” Uy said.

He said the military launched air support for the ground troops, who killed or wounded a still undetermined number of suspected bandits.

“I am deeply saddened by the event and the death of our soldiers,” said Lt. Gen. Carlito Galvez Jr., commander of the Western Mindanao Command.

“We suffered one dead and one injury,” Iqbal told the Inquirer by text message.

Uy did not identify the six soldiers killed during Wednesday’s clash, which he insisted involved the Abu Sayyaf.

He said the bodies had been sent here. The remains of two soldiers had been claimed by their relatives.

Galvez said combat operations against the bandits would be intensified.

The military earlier said the Abu Sayyaf would be among the next targets of operations after the defeat of the Islamic State (IS)-inspired Maute group in Marawi City.

Basilan, where slain IS “emir” (leader) Isnilon Hapilon hailed, is a known stronghold of the Abu Sayyaf.

The military said the campaign against the Abu Sayyaf would also include Sulu, where the bandit group remained active despite military operations that killed most of its founding leaders.