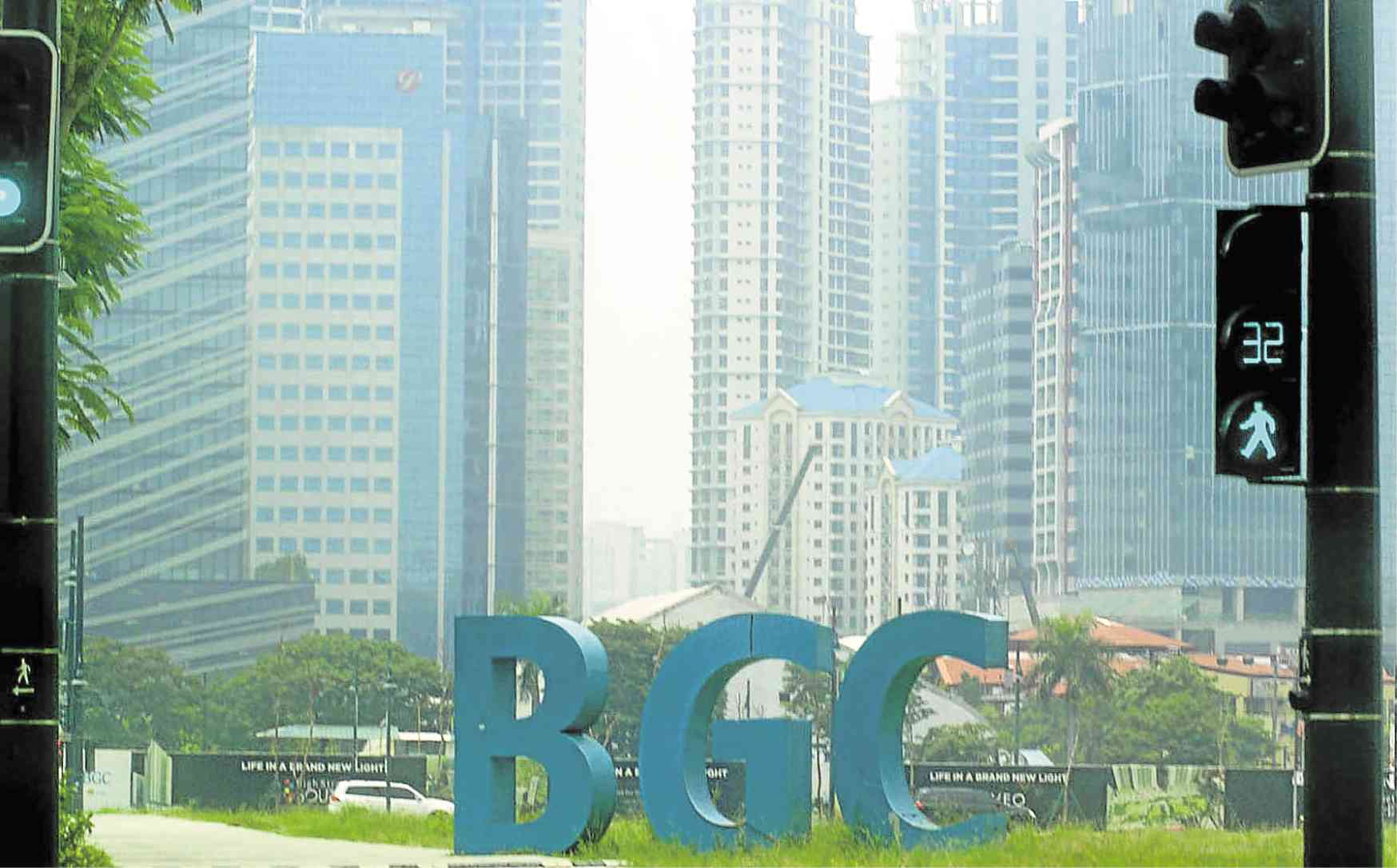 The ritzy Bonifacio Global City (BGC) rightfully belongs to Taguig City, not Makati City, according to the Court of Appeals (CA).

The court made the reiteration as it rejected anew the Makati City government’s appeal for it to void its previous decision, which recognized Taguig’s jurisdiction over a prime 729-hectare land located within the former military camp Fort Bonifacio.

In its Oct. 3 ruling which was made public only last week, the appellate court’s Special Former Sixth Division said the Makati local government had failed to provide new grounds to warrant a reversal of its March 8 resolution that favored Taguig in the decades-long boundary dispute.

“We found nothing novel in the other arguments that were propounded in Makati’s motion for reconsideration. These were but a rehash of the issues and arguments raised in its previous pleadings,” it said.

The court did not give weight to Makati’s appeal for a “liberal interpretation” of the rules on forum shopping since the case involved “transcendental importance involving public interests.”

It also noted that the Supreme Court had ruled in November 2016 that Makati committed “willful and deliberate forum shopping” when it sought the reversal of the Pasig City Regional Trial Court’s “adverse decision” on the matter, while elevating it to the appellate court at the same time.

“We reiterate that the dismissal of this appeal is but a necessary legal consequence of Makati’s own acts,” the appellate court stressed, adding:

“For it is well-entrenched in this jurisdiction that if the forum shopping is willful and deliberate, both actions … shall be dismissed without prejudice.”

“While it is true that lapses in the literal observance of a rule of procedure will be overlooked when they arose from an honest mistake and when they have not prejudiced the adverse party, we cannot, however, downplay the detrimental effects Makati’s repetitive acts of forum shopping caused to these cases,” the court said.

Read Next
Lacson to frat members: Attend hearing or else …
EDITORS' PICK
IATF to LGUs: Issue ordinances vs attacks on frontliners, COVID-19 patients
10 Filipinos positive for COVID-19 in UK, 7 in Ireland — envoy
Nograles: Cabinet members to donate 75% of monthly salary to aid COVID-19 fight
Diokno to Duterte: OK to make fun of buck tooth, but focus on people’s needs first
Robredo spox thanks Duterte for defending VP’s efforts vs COVID-19
Quick chat with Nicole Andersson: ‘You really don’t need much to be happy’
MOST READ
Gov’t mulling quarantine period extension of 15-20 more days
Coronavirus hotbed Rizal to shut borders on April 6
ADB warns PH against prolonged lockdown
Sotto on Isko Moreno’s call: We do our job without the media following our every move
Don't miss out on the latest news and information.

Village frontliner dies after ambulance with pregnant onboard crashes