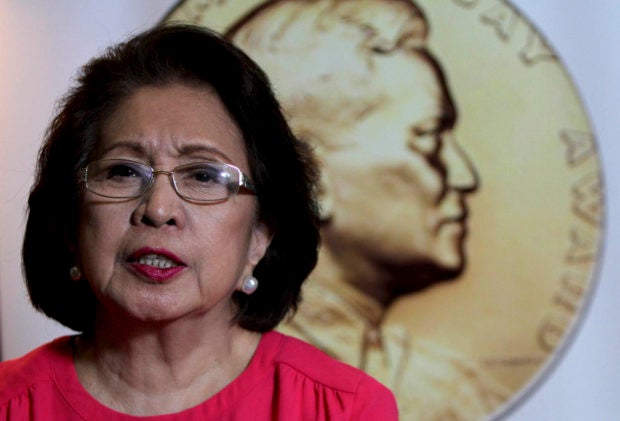 An impeachment complaint for betrayal of public trust is already being readied against Ombudsman Conchita Carpio-Morales.

Lawyer Manuelito Luna, in a recent media advisory, said that from a truckload, the complainants now have “a trainload of proof to pin (Morales) down.”

“If I were her, I would resign now to spare myself of humiliation,” Luna said. The complaint is expected to be filed on Nov. 20.

In a 95-page complaint against Morales, the documents show the Ombudsman’s betrayal of public trust for several grounds, including her alleged participation in “spreading vicious lies” against President Rodrigo Duterte over the latter’s purported bank accounts containing millions of pesos.

In another ground for betrayal of public trust, Morales was also accused of sitting on the Mamasapano case and for siding with former President Benigno Aquino III, absolving him of the charges of reckless imprudence resulting in homicide for the deaths of 44 Special Action Force (SAF) personnel and physical injuries of 15 wounded SAF personnel.

Among the cases the Office of the Ombudsman filed against public officials, “Liberal Party members, friends or allies of Aquino were generally unscathed, as only a handful of them suffered the same fate as their counterparts,” the complaint said.

It said Morales was “a misfit who does not deserve to stay in public office a minute longer.”

“Under her watch, the Office of the Ombudsman has become a burial ground of cases of great importance to the people. Her office is to blame for the dismissal of numerous high-profile cases, involving billions of pesos in taxpayers’ money, by the anti-graft court,” the complaint said. /jpv