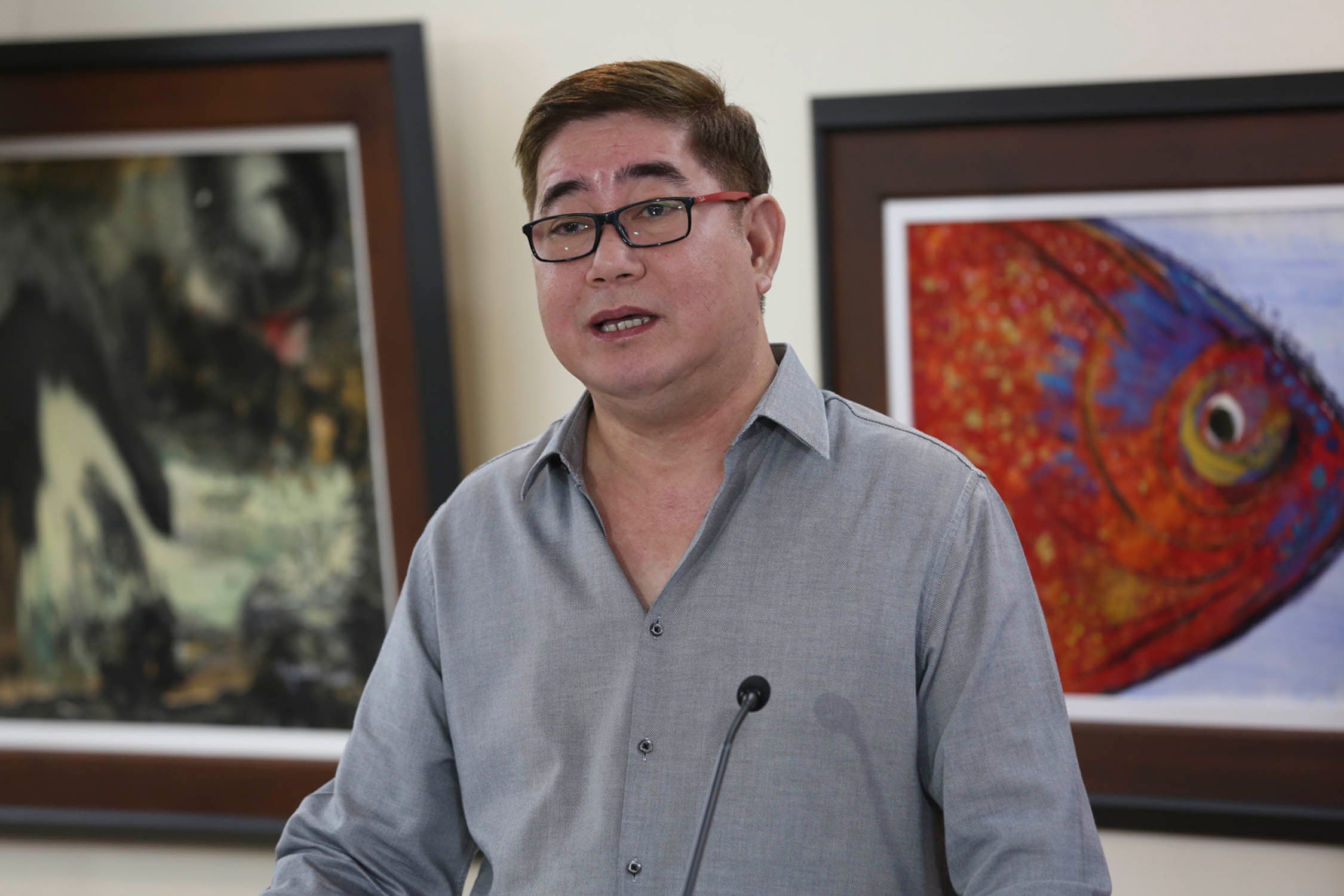 Is the chief investment manager of the Social Security System (SSS) illegally profiting from his position by trading stocks for their personal accounts using the same stockbrokers who manage the portfolio of the state-administered pension fund?

SSS Commissioner Jose Gabriel “Pompee” La Viña thinks so, and he has filed a complaint against Rizaldy Capulong, the fund’s executive vice president for investments, and three other officers whom he accused of “serious dishonesty and grave misconduct.”

La Viña — known more prominently as the social media manager of the 2016 election campaign of President Rodrigo Duterte — leveled the accusations against the SSS officials in an interview with the Inquirer, shortly after making the allegations public in a televised appearance on ABS-CBN News Channel on Monday morning.

SSS Chair Amado Valdez told the Inquirer that the issue was being investigated by the Social Security Commission, but assured the public that members’ funds were not jeopardized by the alleged malfeasance.

“We also want to know whether there’s any outside influence involved,” Valdez added.

The Inquirer tried to contact Capulong, but he had yet to reply as of press time.

“He’s a bright guy and I feel sad,” La Viña said of the SSS chief investment officer. “But it’s my job. And I have reports that he engaged in the same thing.”

The alleged malfeasance in the SSS comes as the pension fund seeks to increase next year the rate of contribution of members from the current 11 percent to over 12.5 percent of the monthly salary credit to enable it to cover higher pensions of retirees.

3 others named in complaint

“The first problem is these three guys have a major role in approving stockbrokers and allocating trades,” La Viña said.

He noted that accrediting stockbrokers for the SSS gave the three officials a large degree of leverage with brokerage houses that were lobbying for the coveted account.

The SSS manages almost P500 billion in assets, accumulated through the mandatory monthly contributions of its 35 million members who are employees in the private sector.

Up to 30 percent of the reserve fund can be invested in the equities market, subject to strict criteria set by the fund’s investment oversight committee that La Viña chairs.

He explained that the previous SSS administration had tried to head off potential abuses by officials in the fund’s investments unit by requiring them to declare all their investments and having these approved by their superiors.

“The previous Social Security Commission tried to control the trading. SSS said you can still trade, but you need to get an endorsement from your immediate supervisor,” La Viña said.

He said Candelaria and Francisco endorsed each other’s stock purchases, while Capulong approved them.

La Viña noted, however, that these stock market trades—which yielded substantial profits for Candelaria and Francisco—were executed by a broker who was also accredited to handle the SSS portfolio.

And more critically, the three officials have a direct hand in allocating trades to the many stockbrokers accredited with the pension fund, thus being able to decide which brokerage would enjoy the commissions from the SSS buying and selling of shares on the Philippine Stock Exchange.

La Viña pointed out that one stockbroker had claimed to serve only high net worth individuals and corporate accounts, but were found to have been the conduit for the trades of these SSS officials.

“Tell me, are these high net worth individuals?” he asked.

The three officials even received coveted allocations for shares of companies in the initial public offering (IPO) stage, which allowed them to make returns of 15 percent in one to two weeks, according to La Viña.

Opportunities for returns like this should have been brought before the SSS so that the members’ funds could have been invested as well, he said.

“These opportunities belong to the SSS. They don’t belong to you. You have a duty to present the opportunity to the commission,” he said.

La Viña said Ongkeko, who is in charge of keeping tabs on the SSS’ investment managers, failed to provide him with complete records of the trading activities of the key officials.

Ongkeko, he said, was grossly negligent for failing to fulfill this duty.