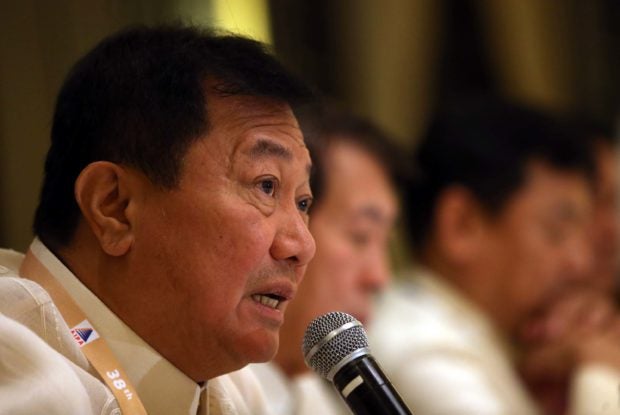 Titled the Civil Partnership Act, HB 6595 proposes to allow consenting adults “of either the same or opposite sex” to form “civil partnership couples” that enjoy “all benefits and protections … granted to spouses in a marriage.”

Likewise, the laws of marital relations, rights to a child and intestate succession or inheritance would be the same as those of married couples.

Tax benefits and labor privileges would likewise be similar.

Couples have to “share a common domicile” for at least two uninterrupted years during the time of application for a license, and their relationship should be “publicly known.”

Administering officers for marriages under Article 7 of the Family Code would also be authorized to administer civil partnerships, but priests or their equivalents would be free to choose whether to officiate over a civil partnership ceremony.

Under the bill, civil partnership couples would be allowed to adopt children as long as they meet legal qualifications but “only when there are no married couples willing to adopt the child,” or if the child belonged to one of the partners.

Civil partnership couples would also be bound by the marital communication privilege, which prohibits them from testifying against the other.

The bill also lists down “unlawful or discriminatory employment practices,” including refusal to hire on the basis of civil partnership status and imposes a penalty of P100,000 to P500,000.

Civil partners would have the same legal duties and obligations as married couples.

Under the bill, properties acquired by couples “while they live together” are presumed to be obtained through joint effort and governed by co-ownership rules, unless proven otherwise.

The proposed measure provides a way for the dissolution of civil partnerships where the grounds for legal separation, annulment and declaration of nullity of marriages are applicable.