Search on for 2 missing workers at El Nido 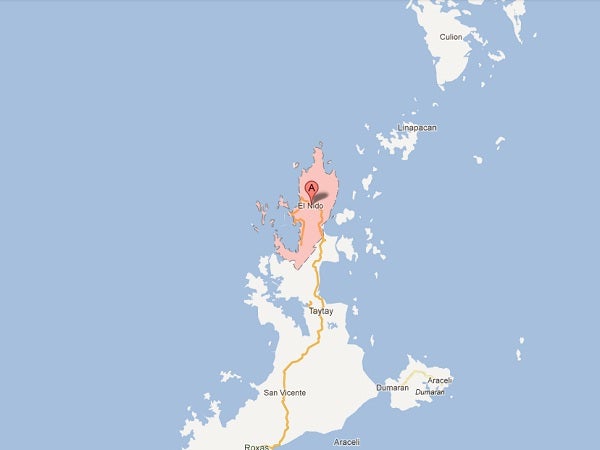 CITY OF CALAPAN—Authorities are looking for two persons who were reported missing since Monday afternoon after venturing into the sea on separate occasions off El Nido in Palawan province.

Canillas disappeared after he was dragged by a receding big wave while swimming with four co-workers at Lio Beach in Barangay (village) Libertad.

Report said Canillas was reported missing at around 11:57 a.m. but the Philippine Coast Guard was only able to conduct search-and-rescue operation at around 1:40 p.m. due to bad weather condition.

Meanwhile, El Nido police units are also searching for island caretaker/land guard who was only identified as “Alegway.” The victim went missing after the motorized boat he and his three coworkers were riding capsized near Tapiutan Island in Barangay Bebeladan at around 3 p.m.

The island workers were going to the town center to get some food supplies when strong wind and big waves hit their boat, causing the light seacraft to capsize and break into pieces. The survivors told police that Alegway was carried away by the strong current and big waves. /jpv