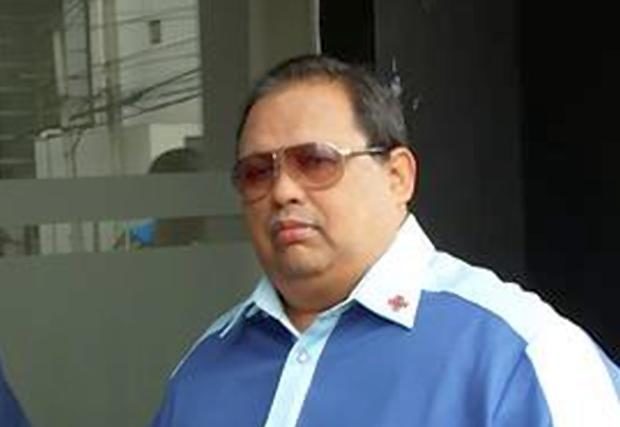 Calvento gained popularity for his “Hotline” column for the People’s Journal and his TV show “Calvento Files,” which aired over ABS-CBN from 1995 to 1998.

In 1997, Star Cinema produced a big-screen version of the TV show titled “Calvento Files: The Movie,” the screenplay of which Calvento co-wrote with Ricky Lee. The movie was directed by Michael de Mesa and Laurenti Dyogi.

Calvento won several awards, including the Golden Scroll for Journalism.

Before his death, he had been writing a column,“Calvento Files,” for the Philippine Star publications.

According to his son, his remains lie at Chapel 3 of The Heritage Park in Taguig.

Funeral service will be held from October 10 to 13, starting at 3 p.m, onwards.

His remains will be cremated on Oct. 14. /atm