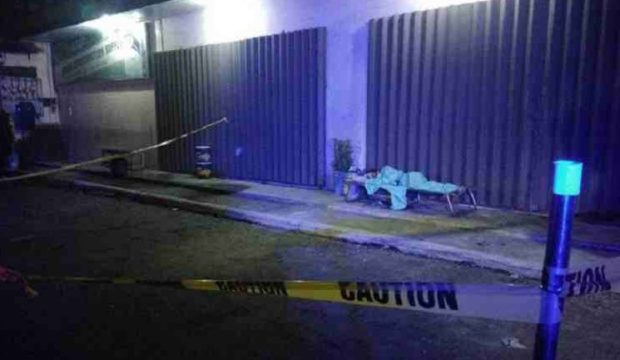 The victim has been identified as Alberto Lopez, 40, a jeep and UV express barker.

Initial investigation showed that seven men in motorcycles approached the victim, three of them shot Lopez while the other four served as a lookout.

A relative of the victim who refused to be identified said the victim was a former drug user. Justinne Punsalang/Radyo Inquirer990