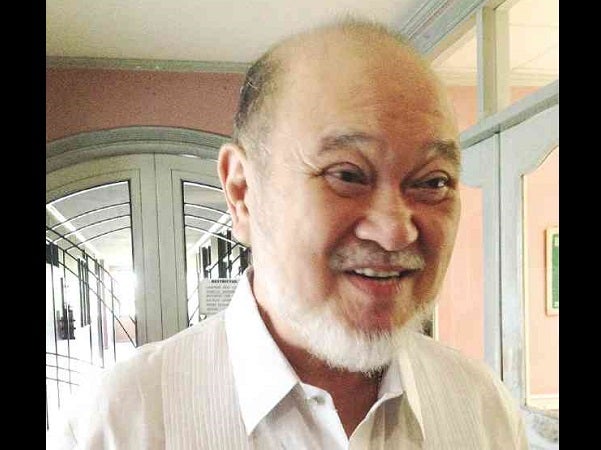 The Sandiganbayan has denied former Iloilo 2nd Dist. Rep. Augusto Syjuco’s plea to dismiss his cases for the alleged misuse of P4.3-million pork barrel funds in 2000 on the grounds of delay in the Ombudsman’s investigation.

In an eight-page resolution, the court’s Fifth Division said it was not convinced the prosecution violated Syjuco’s right to the speedy disposition of his case arising from the alleged conflict of interest in the use of his allocations in March 2000.

Although it took 11 years for former provincial administrator Manuel Mejorada’s December 2005 complaint to prosper into a court case this year, the court agreed with the Ombudsman that the case required a “thorough investigation.”

“The present case involved a necessary amount of time to conduct investigation in order to indict the proper government officials in the grand scheme of siphoning-off of funds from the Priority Development Assistance Fund,” read the resolution.

“Thus, it is justifiable on the part of the Office of the Ombudsman to consume such length of time to conduct the fact-finding and preliminary investigation,” it added.

The court also cited the “steady stream of cases” at the antigraft body and the “layers of review” required by each investigation.

“Granting a ‘radical relief’ to the accused would defeat, rather than promote, the ends of justice,” the resolution concluded.

Syjuco, as well as Department of Agriculture Regional Executive Director Eduardo Lecciones Jr., would thus face trial for one count each of violating Sections 3(e) and 3(h) of the Anti-Graft and Corrupt Practices Act, as well as malversation of public funds.

Section 3(e) of the graft law prohibits public officials from causing undue injury to the government and giving unwarranted benefits to a private party, while Section 3(h) of the same law bars officials from having pecuniary or financial interest in a government transaction where they are involved.

The Ombudsman accused Syjuco and Leccionies of diverting the former’s pork barrel funds for social, economic and health services to non-government organization Tagipusuon Foundation, Inc., despite its lack of compliance with procurement rules.

The NGO allegedly served as a conduit for Syjuco to then use the public funds to finance the poultry business of Chickboy Corp., whose business address is located at his residence.