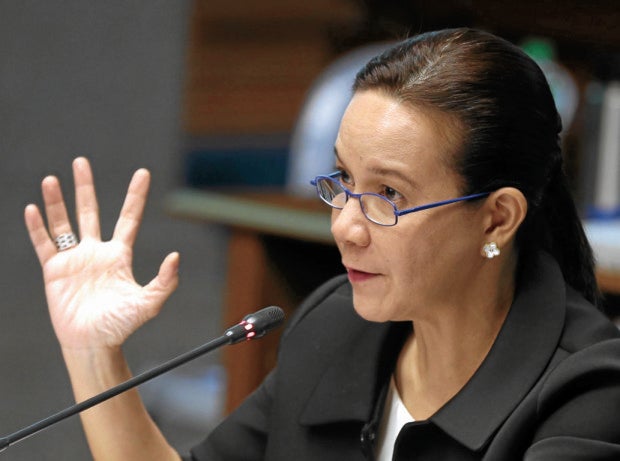 Senator Grace Poe has called for “due diligence” in the handling of witnesses, as she emphasized the importance of finding the truth in the midst of rising deaths in the Duterte administration’s campaign against illegal drugs.

Poe issued this appeal as she noted that the policemen, who sought protection from the Catholic Church, claiming knowledge on the spate of killings and wishing to become whistleblowers do not automatically prove that the State sponsors the murder of drug suspects. Poe said statements of the policemen should first be validated.

Poe earlier welcomed the “willingness” of the policemen to speak out about their purported actual involvement in the anti-illegal drug campaign and lauded the Church in “opening its arms wide to provide sanctuary for them.”

The senator then urged for the immediate passage of the proposed Whistleblower’s Protection Act in order to encourage more people to come out and talk without fearing for their safety.

According to Poe, there are several proposed measures pending in the Senate that seek to protect whistleblowers by setting up a system of rewards and security to them and their families.

“That is part of finding out the truth. We encourage everyone to come out but we also have to have something in place to guarantee their safety. Napakahirap maging whistleblower dito at hindi pa nga natin naipapasa ang Whistleblowers Act,” Poe said.

She pointed out that the policemen cannot be blamed if they went for the protection of the priests since coming out in the open to expose alleged irregularities would mean bearing the brunt of retaliation of their superiors.

On Tuesday, Lingayen-Dagupan Archbishop Socrates Villegas said some policemen sought the protection of the Catholic Church, and vowed to “expose all” that they know about the alleged extrajudicial killings.

In a statement, Villegas said the policemen have expressed their desire to come out in the open about their participation in the alleged extrajudicial killings and summary executions because “their consciences are troubling them.”