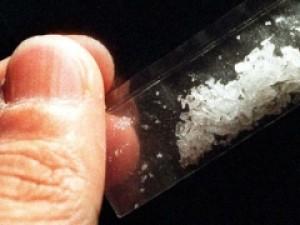 Suspects identified only as “Pito” and “Lenard” were killed in an alleged gunfight with undercover lawmen at 3:40 a.m. in Barangay (village) Bulihan, according to the city police office.

Supt. Heryl Bruno, Malolos police chief, said Pito and Lenard opened fire as soon as the lawmen conducting a buy bust announced that the drug deal was part of a police operation.

At 4:20 a.m. in Barangay Look, a suspect identified as Marvin Lontoc was killed when he allegedly resisted arrest and fought the police after a buy bust, Bruno said.

Both operations were done with agents of the Philippine Drug Enforcement Agency, Bruno added. /cbb