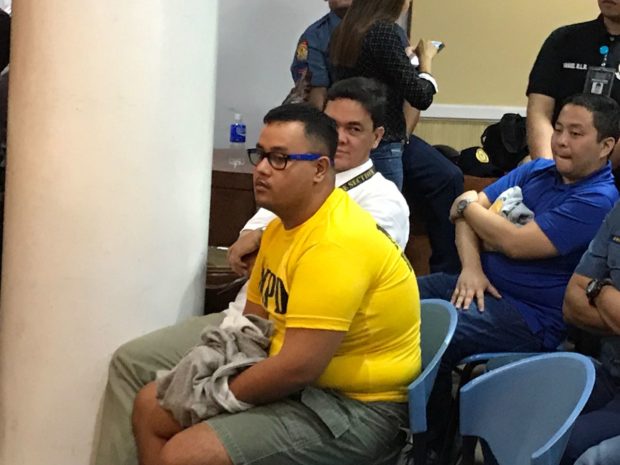 The Manila Police District (MPD) has filed before the Department of Justice (DOJ) criminal complaints against a University of Santo Tomas student for the death of fellow student Horacio Castillo III.

He surrendered to Senator Panfilo Lacson last Friday and was turned over to MPD that same day.

Other suspects facing complaint for murder and violation of the Anti-Hazing Law are other members of the Aegis Juris Fraternity as well members of its sister organization Regina Sorority.

The MPD, in its complaint, noted that a complaint for obstruction of justice will be filed against Mrs. Rosemarie Trangia, mother of Ralph. /je