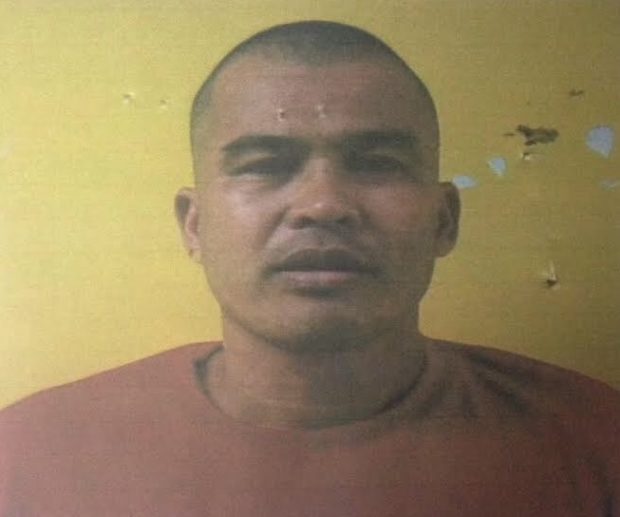 Photo of suspect Benjamin Buruanga who is believed to be the gunman who shot and killed Roxas town vice mayor Jackson Dy. CONTRIBUTED PHOTO FROM PNP

LOS BAÑOS, Laguna — The police on Saturday released the identity of one of the supposed gunmen in the killing of Jackson Dy, the vice mayor of Roxas town in Oriental Mindoro.

The suspect was identified as Benjamin Buruanga alias “Bangie,” a resident of Barangay Bonbon in Roxas.

Supt. Imelda Tolentino, spokesperson of the Mimaropa Police Regional Office, said Buruanga was identified from police records of people facing criminal charges in Roxas. She said this was based on accounts from eyewitnesses.

Dy, 58, was in a carwash in Barangay Dangay when the gunman approached and shot him from behind on Friday afternoon. The vice mayor died on the spot.

Tolentino said Dy was not on the police illegal drugs watchlist.

Senior Supt. Christopher Birung, chief of the Oriental Mindoro Police Provincial Office, said they would to catch the gunmen first in order to determine the motive in the killing. —Maricar Cinco /atm