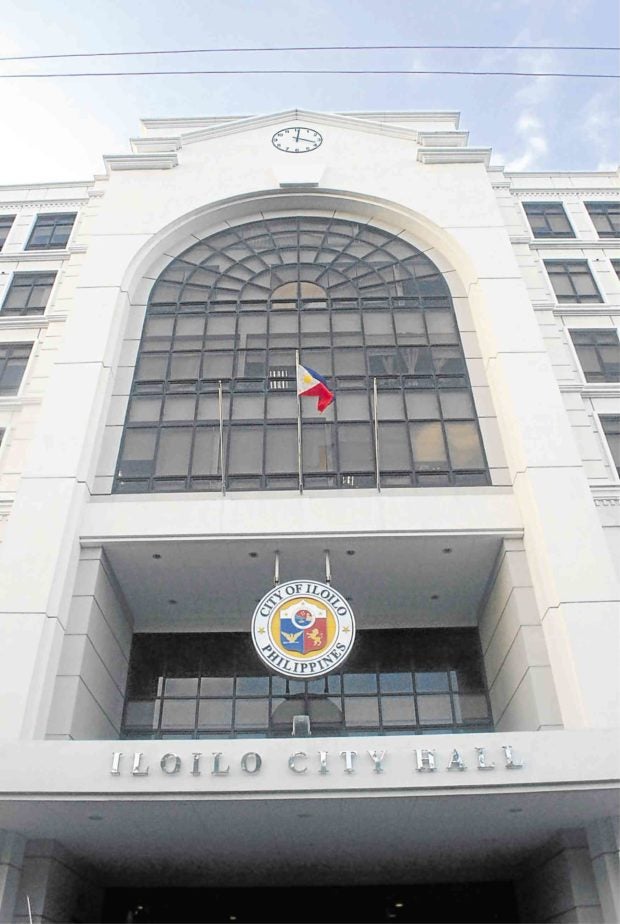 ILOILO CITY — This is one drop box that you will dread finding your name in it.

The Iloilo City government will soon put a drop box at the lobby of the seven-story City Hall where employees can drop names of fellow workers they suspect of using or selling illegal drugs.

But acting Mayor Jose Espinosa III said the drop box could be opened only by the building’s security chief, Felix Muchada, who would validate its contents.

The measure is part of efforts to strengthen the anti-illegal drugs campaign and awareness among 2,000 city employees.

City Administrator Hernando Galvez said the names would undergo a verification process and employees who would be identified to be likely using drugs would be asked to undergo testing.

The measure came amid accusations of President Duterte that Iloilo City Mayor Jed Patrick Mabilog was a protector of the illegal drug trade. The mayor had denied the President’s allegation.

Mabilog is on medical leave until the end of the month. He has yet to return to the city after attending international conferences in Japan and Malaysia in late August.

Since last year, the city government has been aggressive in programs and campaigns against illegal drugs, including the setting up of community-based rehabilitation centers for drug users with moderate levels of addiction.

The idea of a drop box, however, is not new. It was patterned after the “Tokhang Reboot,” a revitalized campaign of the Western Visayas regional police against illegal drugs.

Under the campaign, residents of Western Visayas can tip off the police on the identities of suspected drug users and pushers in their communities by listing and dropping their names in special drop boxes in police stations, village halls and government offices.

“We hope to increase the involvement of the community in providing information on drug personalities in their area,” said Supt. Gilbert Gorero, regional police spokesperson.

He said barangay officials might be hesitant, uncooperative and even fearful of providing the police the identities of drug suspects in their villages.

“Some may also be directly involved [in the drug trade] or may be protecting relatives,” Gorero said.

With the drop boxes, anyone can provide information on drug users and suspects, according to Gorero.

The police’s drop boxes would be monitored and opened by police chiefs. The names would undergo validation in coordination with the Philippine Drug Enforcement Agency.

Gorero said those confirmed as drug users and pushers, after validation, would be asked to surrender or would become subjects of police operations covered by search warrants.

Since the revitalized campaign was launched on Aug. 15, at least 156 drug users and pushers have surrendered. This brought the number of drug surrenderers in the region, from July 1, 2016 to Sept. 12 this year, to 20,797.