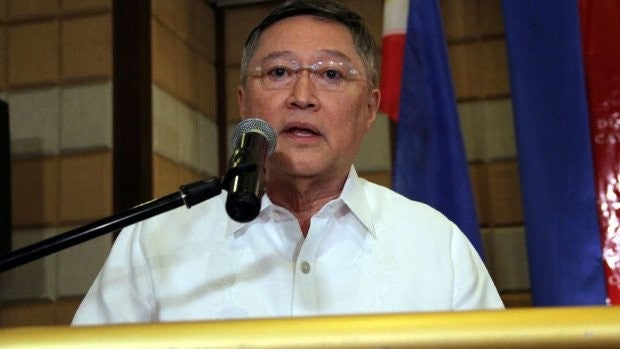 Police and revenue agents have found children from Marawi City being used to make counterfeit cigarettes in Bacolod City.

Personnel from the Bureau of Internal Revenue (BIR) and the Bacolod police found the children last August 25 in an illegal factory that was counterfeiting cigarettes under the Jackpot and Marvel brands of Mighty Corporation, Dominguez said.

Finance Undersecretary Antonette Tionko said the workers, aged 15 to 17, were turned over to the Department of Social Welfare and Development.

“They were told to illegally manufacture cigarettes,” Tionko said.

Despite counterfeiting Mighty brands, the packing tape used by the factory was that of Philip Morris products, Tiokno said.

During the operation, the BIR said it “found and confiscated fake internal revenue stamps on cigarettes and cigarette-manufacturing machine as well as cigarette filters and tobacco dust.”

Revenue Commissioner Caesar R. Dulay had said they were building up a case against the manufacturers of fake cigarettes in Bacolod.