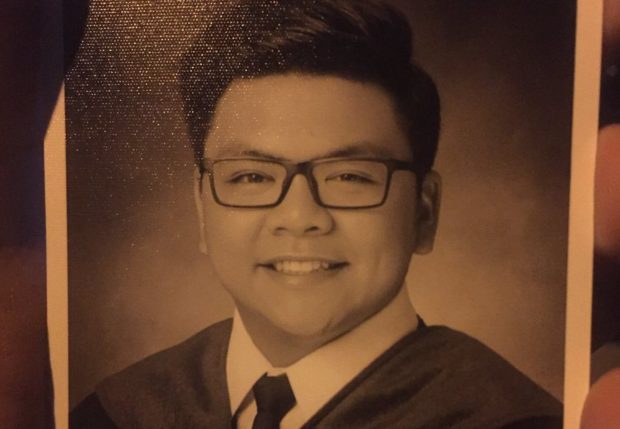 Quezon City Rep. Winston Castelo filed a resolution calling for an investigation into the death of 22-year old Horacio Tomas “Atio” Castillo III, the University of Santo Tomas student who was apparently a victim of hazing by the Aegis Juris fraternity.

In a statement Wednesday, Castelo said he filed had the resolution for a probe to amend the Anti-Hazing Law, which he said was enacted to regulate hazing but had failed to stop deaths due to hazing.

The resolution was referred to the committee on rules for referral to the proper committee during session on Wednesday.

Castillo, a UST law student, was found dead in Tondo, Manila on Monday with his bruised body, full of candle wax drippings, wrapped in a blanket. He is believed to have been killed in a hazing rite.

Castelo said in the 22 years since the enactment of the Anti-Hazing Law (Republic Act 8049), there had only been one conviction – two members of the Alpha Phi Omega fraternity who were sentenced for the death of Marlon Villanueva.

“The in-depth investigation of the reported hazing case of Castillo would then be of utmost importance in the furtherance of these deliberations,” Castelo said. /atm