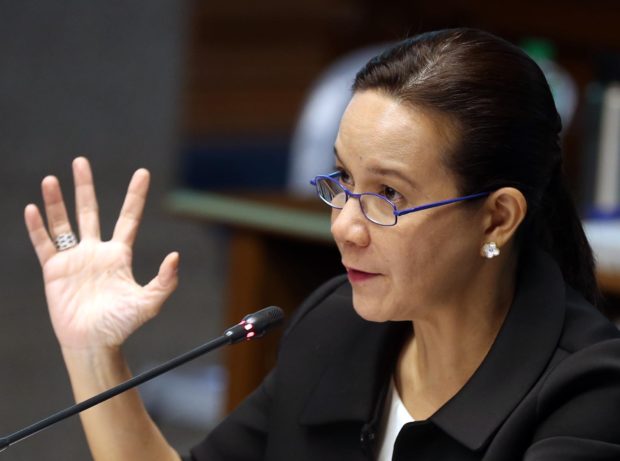 Sen. Grace Poe urged television networks on Tuesday to comply with the recently-passed law requiring TV stations to use subtitles in order to provide the deaf and hard of hearing access to important programs.

Poe said the Movie and Television Review and Classification Board (MTRCB) should adopt a firm policy in implementing the Republic Act (RA) No. 10905 or the Closed Caption Law.

“If they [networks] don’t comply within a reasonable period, we will start fining them,” Poe was quoted as saying during the MTRCB budget hearing in the Senate. Poe was a former chair of the MTRCB.

RA 10905 lapsed into law in July last year. Its implementing rules and regulations (IRR) were promulgated by the MTRCB on Dec. 8, 2016. The law should have taken effect 15 days after the issuance of the IRR or Dec. 23.

The senator said giving the deaf and hard of hearing access to television programs would fulfill the Philippines’ commitment to the Convention on the Rights of Persons with Disabilities in 2008, which states that “there should be full accessibility and recognition of the linguistic and cultural identity of persons with disability.”

“There are a few networks who haven’t submitted…We are waiting for the others and we have reminded them,” MTRCB chair Rachel Arenas told senators.

“Well, that’s still very small. You just have to put your foot down,” the senator told MTRB officials.

“I hope that you would send a memo to all the networks that they need to comply soon,” Poe said, adding that the MTRCB should give networks a “deadline.”