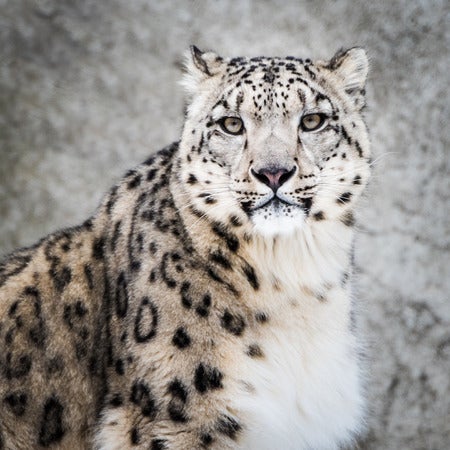 After being listed as an endangered species for the past 45 years, the snow leopard’s population is steadily improving.

As confirmed by the International Union for Conservation of Nature (IUCN), which monitors the conservation status of wildlife, the majestic feline has been reclassified from endangered to vulnerable category.

“Thanks to significant investments in conservation for this species, including anti-poaching efforts, initiatives to reduce conflict with livestock, and awareness-raising programs, conditions in parts of the Snow Leopard’s range have improved,” the IUCN said in a statement, as relayed by The Independent.

Species recorded to be fewer than 2,500 are deemed as endangered.

Following a three-year assessment by wildlife experts, mature adult snow leopards in the wild are now believed to be around 4,000 and could even be as high as 10,000, the report said.

Scientists have also been struggling to document the exact number, since the leopards inhabit the most remote and inhospitable regions of the world.

Meanwhile, the snow leopards have been haunted for years by poachers due to their distinctive fur.

Although its number is steadily improving, the snow leopard “still faces a high risk of extinction through habitat loss and degradation, declines in prey, competition with livestock, persecution, and poaching for illegal wildlife trade,” IUCN warns.

Peter Mahler, coordinator of the snow leopard program at the Wildlife Conservation Society, echoed this sentiment.

“It doesn’t take much to make large predators disappear from landscapes,” he said. “We’ve seen it happen over and over again around the world.”  Khristian Ibarrola /ra