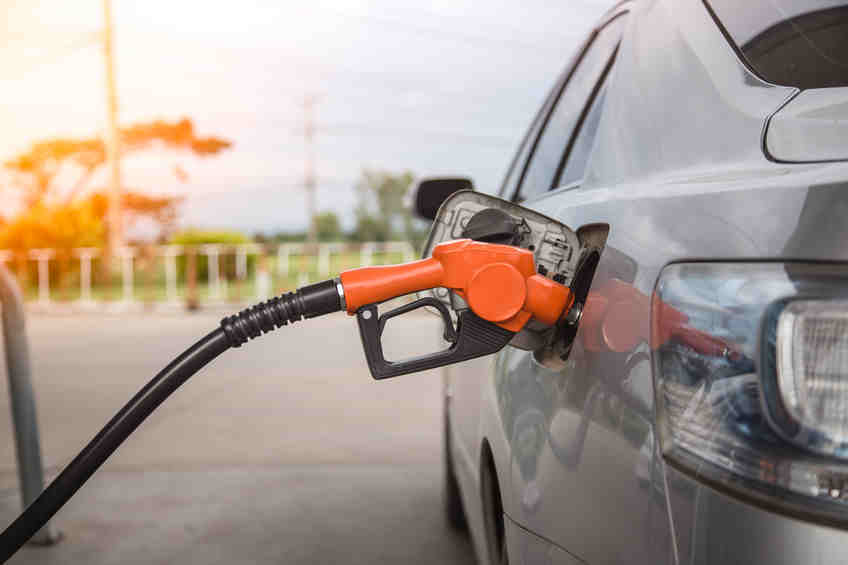 Chinese authorities are currently in the process of creating a timetable for when fossil-fueled vehicles can be completely banned in the country.

According to South China Morning Post, the vice-minister of industry and information technology Xin Guobin made the announcement at a recently held car forum in Tianjin.

Xin stated that China wished to follow in the footsteps of some European countries which have already stated their intent to ban fossil fuel vehicles.

“Many countries have adjusted development strategies… Some countries have worked out a timetable to stop production and sales of traditional-fuel vehicles,” said Xin in the report.

“Now the Ministry of Industry and Information Technology has launched a study as well, and will work with related departments on a timetable for our country,” he added.

Some of these countries include the Netherlands and Norway which have announced to ban fossil-fuel cars by 2025. France and Britain made similar announcements, with the former setting the year 2040 as the start of the ban, the report cited.

China currently has the world’s biggest car market. This has considerably contributed to the country’s pollution problem.

Plans are also being laid out to develop new electric vehicles and batteries which would help turn China into a hi-tech powerhouse in the coming decades. The National Development and Reform Commission planning agency wants to stop approving car projects based on fossil fuels.

An exact date for the implementation of the ban on fossil fuel vehicles is still pending. Alfred Bayle/JB