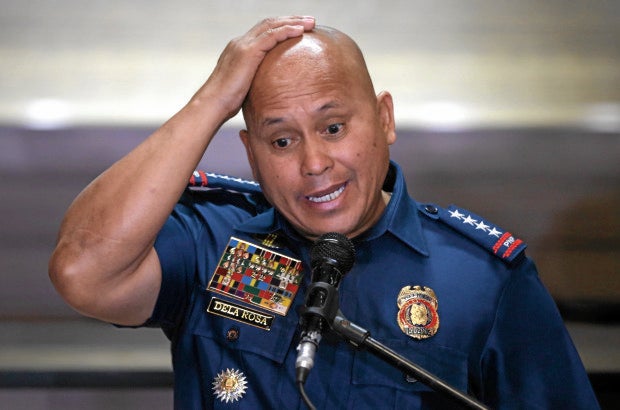 Policemen involved in the killing of a 19-year-old in Caloocan City last month have been relieved of their posts.

Philippine National Police chief Dir. Gen. Ronald Dela Rosa said on Monday that an investigation is underway on the death of Carl Angelo Arnaiz, who allegedly held up a taxi driver last Aug. 18.

He also told the public to be not too hasty in condemning the police because of the incident.

“I’d just like to caution everyone to be not so quick in condemning the police. Iba yung case na yan. That’s a case of police response,” Dela Rosa said.

He said that based on a police account, they responded to a report that a taxi driver was held up.

Dela Rosa said they also see no problem with the filing of charges by the Public Attorney’s Office.