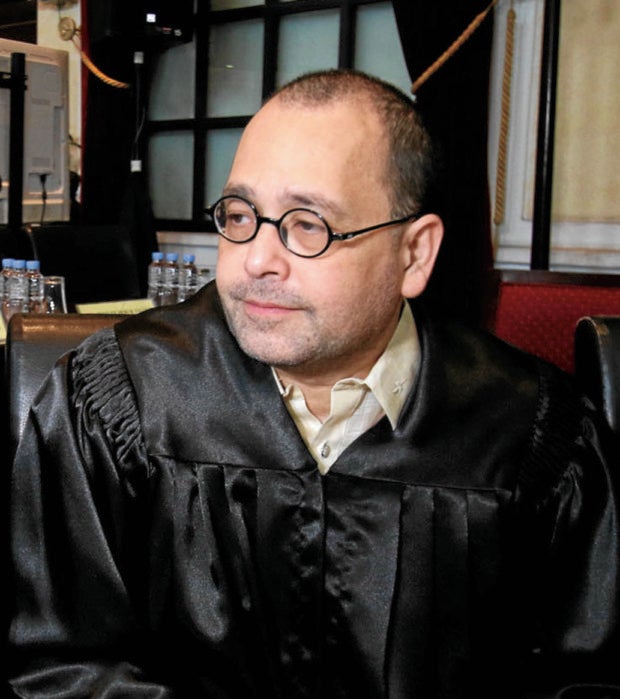 President Rodrigo Duterte’s meeting with the parents of Kian Loyd delos Santos was a significant development that should be appreciated by the public, Commission on Human Rights (CHR) chairman Chito Gascon said on Wednesday.

“The fact na humarap si Presidente at pinakinggan sila at tutulungan sila at binigyan ng assurance is a good thing and we should not begrudge that from happening,” Gascon said in a press conference.

(The fact that the President met with them, listened, helped, and gave them assurance was a good thing and we should not begrudge that from happening.)

Delos Santos’ parents, Saldy and Lorenza, met with Duterte on Monday upon their request. During the meeting, the President assured the parents that justice will prevail for their son, who was killed in a reported anti-illegal drug raid in Caloocan City on August 16.

His death sparked outrage from the public and has put spotlight on the government’s violent crackdown against illegal drugs, a campaign that has killed thousands of suspected drug criminals.

Gascon, however, underscored the need for a follow through after the meeting and ensure that justice will be served in Delos Santos’ death.

“At kami sa CHR, panawagan namin, follow through lahat ng may kaso ng pang-aabuso at bigyan ng katarungan (And for our part in the CHR, all cases of abuse will have a follow through, and give justice),” he added.