Lacson on Espenido transfer to Iloilo: I trust he knows what to do | Inquirer News

Lacson on Espenido transfer to Iloilo: I trust he knows what to do 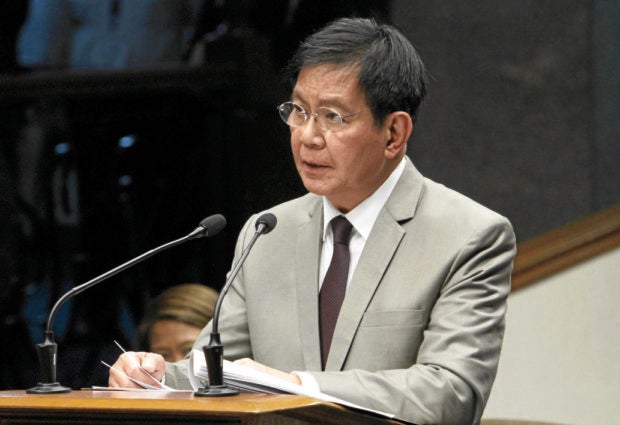 Senator Panfilo Lacson expressed confidence on Monday that Chief Insp. Jovie Espenido “knows what to do” after being assigned to Iloilo City.

“I trust that CInsp Espenido knows what to do. While there’s a load of double speak in the President’s marching order, ultimately, it is on Espenido’s account and responsibility to uphold the rule of law and follow the rules of engagement in his new place of assignment,” Lacson said in a text message to Senate reporters.

Lacson, who worked with Espenido before, also vouched for the latter’s values as a policeman.

“I knew him as a focused, diligent and upright police noncommissioned officer when he was working under me at the defunct PAOCTF (Presidential Anti-Organized Crime Task Force) 17 years ago,” the senator said.

“I am banking on that and more to say what I just said about the man,” he added.

Espenido previously led the raids on the houses of the Parojinog clan which led to the death of Ozamiz City Mayor Reynaldo Parojinog and 14 others. He was also Albuera, Leyte’s police commander when Mayor Rolando Espinosa Sr. was killed in an alleged shootout inside a sub-provincial jail. JE