Drilon: Espenido’s transfer to Iloilo City a ‘cause of concern’ 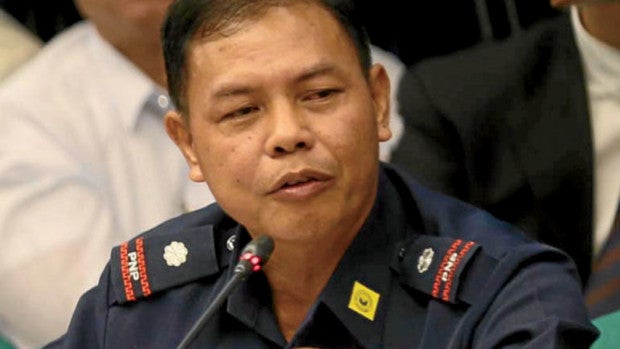 “The posting of Espenido is a prerogative of  President (Rodrigo Duterte), and the peace loving, cultured, and law abiding Ilonggos welcome him to Iloilo City,” Drilon said in a text message to Senate reporters when asked about Espenido’s transfer.

“Having said that, the assignment to Iloilo City of Espenido, nevertheless, is a cause of concern,” he said, noting Espenido’s track record.

Duterte ordered Espenido’s assignment to Iloilo City during his National Heroes’ Day speech in Taguig City on Monday. He earlier tagged Iloilo as the “Visayas drug bedrock” and the “most shabulized” city in the country.

In July, Espenido led the raids on the houses of the Parojinog clan which led to the death of Ozamiz City Mayor Reynaldo Parojinog and 14 others.

He was also the police commander of Albuera, Leyte, when Mayor Rolando Espinosa Sr. was killed in an alleged shootout inside a Baybay City jail.

In his speech, Duterte also particularly mentioned the name of Iloilo City Mayor Jed Patrick Mabilog, who was one of those allegedly involved in illegal drugs.

“Ngayon, gusto mo sa Iloilo, kasi si Mabilog (Now you want to be assigned to Iloilo since Mabilog) has been identified as a protector mayor. Mabuhay kaya siya (Would he live)?” Duterte said.

The senator also expressed hope that Espenido would follow the rules of engagement when conducting drug operations.

“Good. I hope he does,” Drilon said when asked about the President’s reminder to Espenido to follow the rules of engagement.