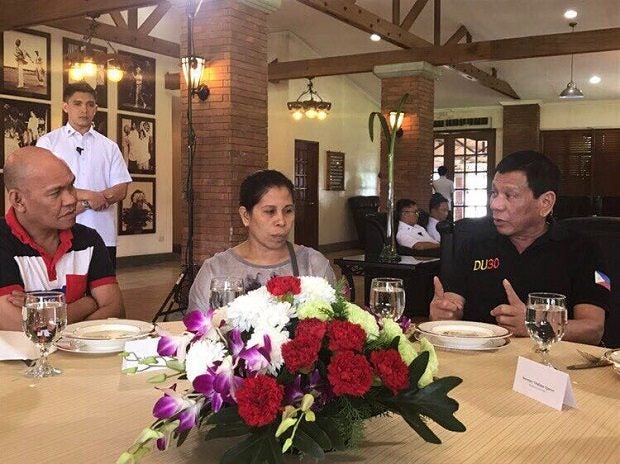 An advisory from the Presidential Communications Operations Office (PCOO) said the meeting was upon the request of the boy’s parents.

De los Santos was shot dead last August 17 in Caloocan City by police officers who claimed that the minor had opened fire at them when he saw them coming.

But several witnesses said the police beat up the boy, gave him a gun and forced him to run before shooting him.

Delos Santos was laid to rest Saturday morning in a cemetery in Caloocan City. CBB