Emulate Bonifacio, Lapu-Lapu in standing up for oppressed — solon 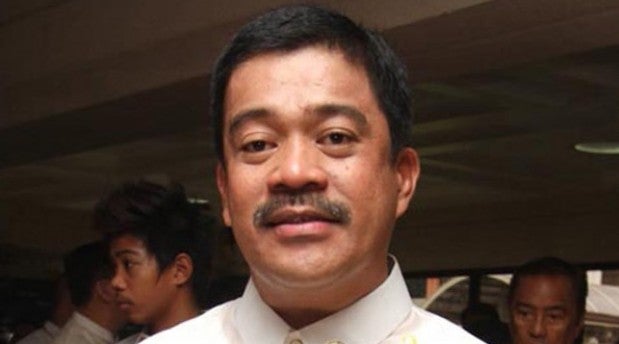 A lawmaker urged on Monday the Filipinos to not just commemorate the lives of heroes, but to also emulate them and stand up against “extra-judicial killings and human rights violations” in the country, especially in Mindanao.

(Many people have died because their human rights were violated, especially those who are poor, farmers, and indigenous people. We must stand up, protest, and fight this so that it won’t worsen.)

(We must come together to show, especially the President, that the attacks against them should stop.)

The progressive lawmaker said the public should also emulate heroes like Andres Bonifacio and Lapu-Lapu who “fought for the oppressed.”

“We need to emulate heroes like Andres Bonifacio and Lapu-lapu who stood up for the oppressed — though up till now, they still have to be fully recognized for what they did for the Filipino people,” the solon said.

“Like our heroes we must vigorously fight the tyranny of state fascism and the tyranny of US (United States) and other foreign powers that plunder our nation and kill our people,” Zarate added.

The Davao-based solon also called on the Congress to fast track measures seeking to recognize Bonifacio and Lapu-Lapu.

These bills include House Bill 3376 and House Resolution 285 recognizing Bonifacio as the national hero and the country’s first president, respectively, and House Bill 5642 recognizing Lapu-lapu as a hero of the Filipino people, Zarate said.

“These heroes risked and even gave their lives to fight for our people it is but right to emulate them to stop attacks on the poor and the marginalized,” the lawmaker said.

“We hope that Pres. (Rodrigo) Duterte can see this and revise his tack in dealing with the myriad problems of our country,” he added. JE