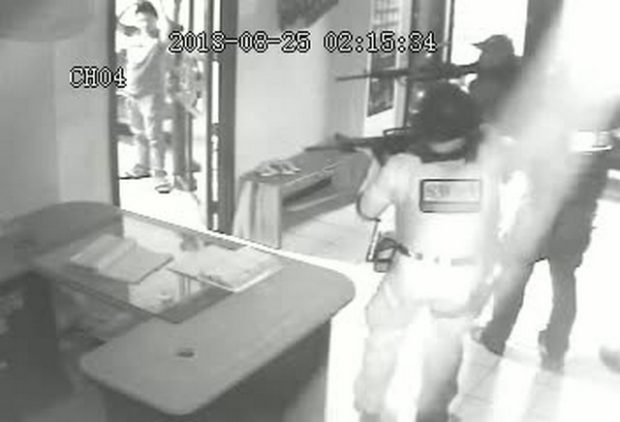 In a nine-page joint resolution, the Ombudsman suspended for three months without pay members of the Special Weapons and Tactics (SWAT) team under the Iloilo City Public Safety Company after they were found guilty of simple misconduct in the assault on radio station DYOK Aksyon Radyo Iloilo.

In the joint resolution approved on July 4, 2017, Cyril Ramos, Deputy Ombudsman for the Military and Other Law Enforcement Offices, dismissed for lack of evidence the criminal charges for grave threats, grave coercion, violation of domicile and violation of Republic Act 3019 (Anti-Graft and Corrupt Practices Act).

The case stemmed from an operation conducted by the SWAT team on August 25, 2013 at the office of the radio station along the Sen. Benigno Aquino Jr. Avenue.

The policemen were responding to reports of an armed clash between two groups of youth at Tuki Bar in Smallville Complex, around 200 meters from the radio station.

Personnel of the radio station had informed the police that a group of youth several of whom were wounded had sought refuge at the station’s lobby at the 3rd floor of the Carlos Uy building. But the policemen rushed inside the station after the youth came down from the building. 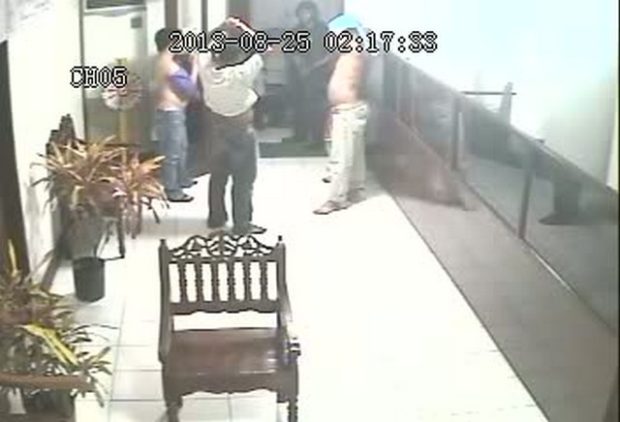 The heavily armed policemen held seven personnel of the radio station at gunpoint, made the male employees remove their shirts and searched their personal even if they kept on telling them that they were the ones who called for police assistance.

A security guard was also seen in a video footage being kicked by one of the policemen.

The incident prompted the holding of a hearing of the House committee on public order and safety in Iloilo City. JE