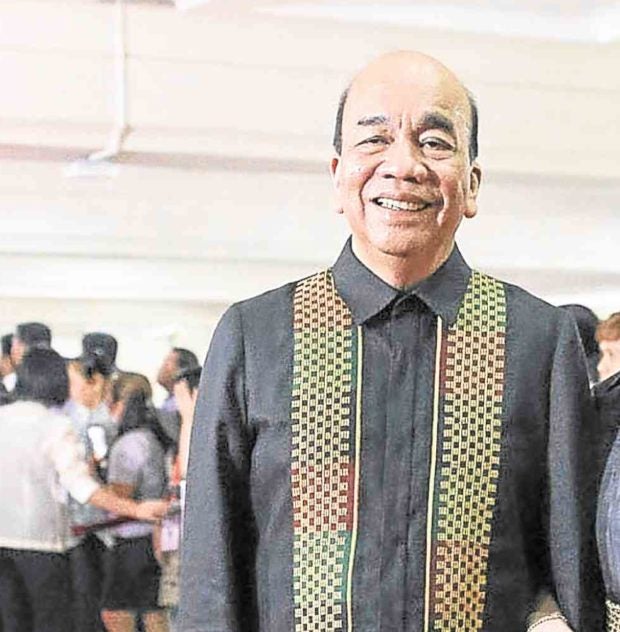 The Cavite provincial police was placed on heightened alert as authorities started hunting two men who were reportedly involved in drive-by shooting in two cities this month.

Incidents of random shooting in the cities of Imus and Dasmariñas had killed three people and wounded 13 others from Aug. 15 to 23, reports from a local official and police chiefs showed.

Authorities believed a pair of gunmen was behind the incidents, based on the slugs recovered from the crime scenes.

The city government of Dasmariñas offered a P500,000 reward for the arrest of the suspects.

“[We have recorded] two incidents per night. On Monday, one died while three were wounded. On Wednesday, one (also) died while five (were) wounded,” Barzaga said on Friday.

He said the victims were shot while they were having a drinking spree. He also said the shooters seemed to attack at “random.”

“The same pattern, the same motorcycle, the same gun,” he said.

In the nearby city of Imus, two incidents were recorded on Sunday night in Barangay Malagasang 2-G and on Aug. 15 in Barangay Pasong Buaya 2.

According to the Imus police, motorcycle-riding gunmen shot a group of five construction workers while they were drinking outside the house of Joel Miday, 35, on Aug. 15.

Miday died of a bullet wound to the head while his companions were wounded.

Supt. Norman Ranon, Imus police chief, said investigators were able to establish the connection after they recovered the gun, a .45 cal., from Sunday’s incident.

He said the gunmen shot Jun Porpor, 27, a painter, but Porpor’s cousin was able to grab the weapon from the suspects just before they escaped.

Supt. Gil Torralba, Dasmariñas City police chief, declined to discuss results of their investigation, but noted there was a reason why the gunmen were targeting people having a drinking spree. He did not elaborate.

Supt. Christopher Olazo, police chief of Bacoor City, said they were on the lookout for the tandem.

Several Cavite residents were alarmed following Facebook posts about the “killers on motorbike” on the loose in the province.

Barzaga said police checkpoints were established all over the city as a precaution.

The city government, he said, had also prohibited the wearing of motorcycle helmets in Dasmariñas, except when travelling on major highways, to help witnesses and authorities identify crime suspects.

Read Next
Muntinlupa police add to drug war death toll
EDITORS' PICK
Irving out of game five clash with Bucks — Nets
US welcomes Duterte’s decision to hold off VFA termination for 3rd time
Ahead of ONE: Full Blast II, Mongkolpetch warns Elias Mahmoudi: ‘Watch out for my fists’
Synology NAS: A photo storage and multimedia server for your home
Alex Eala wins Grand Slam on Independence Day: ‘I hope I made my contribution to the country’
‘Magre-recalibrate tayo:’ Duterte directs more vaccines to areas with high COVID cases
MOST READ
‘Hindi pwedeng take 2,’ Sotto tells presidential, VP aspirants
Tighter curbs sought in provincial COVID-19 hot spots
Not even found in Tiktik: Another bad word snuck into DepEd materials
NCR Plus remains under GCQ from June 16-30
Don't miss out on the latest news and information.