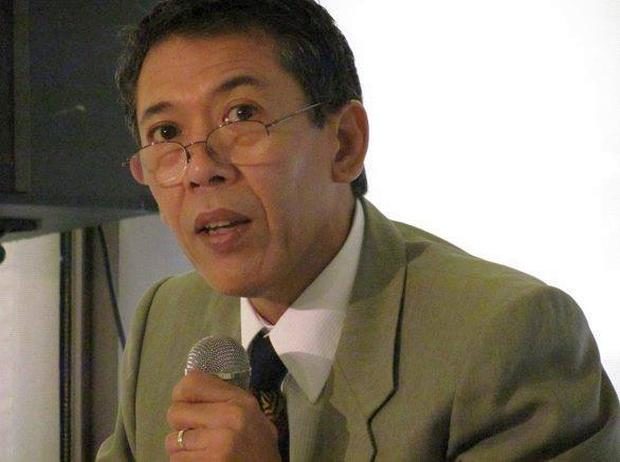 The family of the late democracy icon, Sen. Jose “Pepe” W. Diokno has released a statement condemning the killings in the name of the Duterte administration’s war against illegal drugs, saying “enough of the slaughter of mostly poor Filipinos.”

Diokno, the dean of the De La Salle University (DLSU) College of Law, is the national chairman of the Free Legal Assistance Group (FLAG), which was founded by his father during the Marcos dictatorship.

“Enough of the perversions of law in the name of the war on drugs,” the Diokno family said. “Killings, rather than the arrests and prosecutions mandated in our laws, have become the standard operating procedure of law enforcement.”

“The murder of Kian de los Santos, and the deaths of thousands before him, show how little the government values the lives of Filipinos, and how much contempt it has for the law,” they said.

“It is time to speak out against the killings. Silence abets murder, and we will have none of both. The Diokno family, guided by the principles of our parents, pledges to stand for justice and human rights,” the family said.

“We lend our voices to the raging cries of the thousands killed and call on the government to comply with the Constitution and laws of our country, and stop the bloody war on drugs, which has only resulted in death, and has not reduced the influx of drugs into the country. We invite all Filipinos to stand with us, for love of country, justice and human rights.”

The statement was signed by the “10 children, 18 grandchildren, and 10 great-grandchildren of Jose W. (Pepe) and Carmen I. (Nena) Diokno.”

The elder Diokno was among the opposition leaders who was ordered arrested and detained by the late dictator Ferdinand Marcos.

He and fellow Sen. Benigno “Ninoy” Aquino Jr. were both placed in solitary confinement at Fort Magsaysay in Nueva Ecija. /atm