Uber offers to pay P10-M fine instead of serving suspension 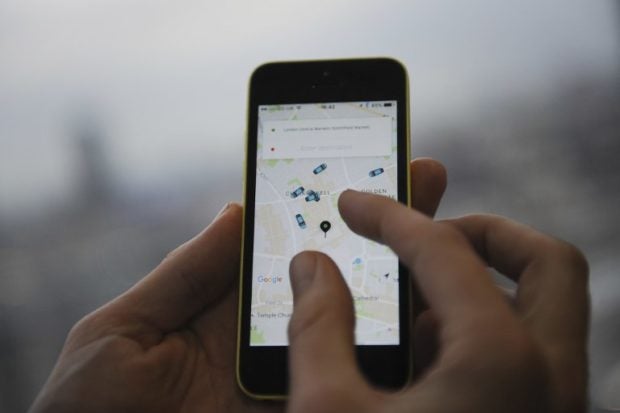 Transport network company Uber on Thursday offered P10 million rather than have their services suspended.

“We thank the Senate Committee on Public Services and the Land Transportation Franchising and Regulatory Board for the productive meeting yesterday. Uber has filed a second pleading urging the LTFRB to accept the fine rather than a suspension as a solution, to reduce the burden on the Filipino and driver community,” it said in a statement.

“We are also offering financial assistance to driver partners, as we work to urgently resolve this matter, and hope to be able to serve the Philippines again as soon as possible,” it added.

READ: Uber willing to be fined than suspended

Sen. Grace Poe, chairman of the public services committee, called for the closed-door hearing with Uber and LTFRB on Wednesday to tackle the issues between the two.

The LTFRB had earlier imposed a month-long suspension on Uber after it found out that the transport network company had continued to accept and activate new drivers on its platform in violation of its July 26 order. JE

READ: Uber willing to pay hefty fine as ‘rectification’ for mess with LTFRB