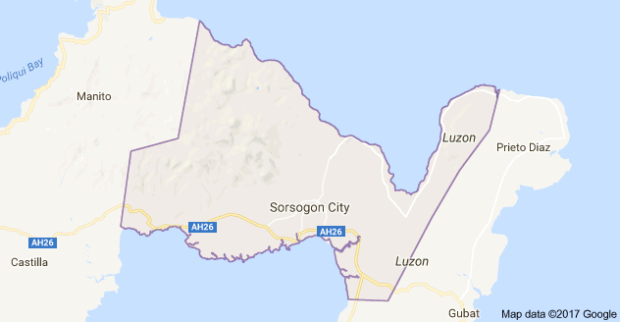 Victim Oscar Jetomo, village chief of Barangay (village) Marinas in Sorsogon City, instantly died after around three gunmen fired at him at close range at around 8:45 p.m. in his own residence, Senior Supt. Marlo Tejada, Sorsogon police provincial director, said.

Tejada, in a phone interview, said the suspects approached the village chief pretending to seek for assistance prior to the shooting.

Police investigators are looking into the possibilities that the killing was insurgency-related, since the NPA rebels allegedly suspected the victim was a military asset, and that the incident may have stemmed from a personal grudge. JPV