McDonald’s and Jollibee say their chickens are safe | Inquirer News

McDonald’s and Jollibee say their chickens are safe 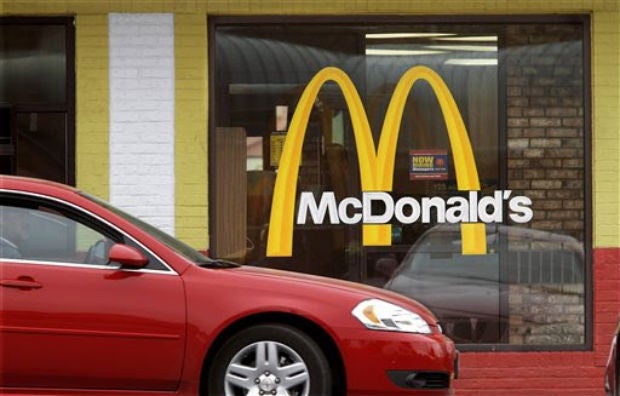 Fast-food chain giants and chicken producers are assuring the public that their products are safe to eat despite the first bird flu outbreak in the country.

Jollibee Foods Corporation and McDonald’s Philippines issued statements on Monday saying their products were not affected by the avian flu incident in the town of San Luis in Pampanga province.

Malacañang announced on Sunday that it was closely monitoring the quality and price of poultry products in the market following the discovery of Type A subtype H5 avian influenza in a poultry farm in Barangay San Agustin in San Luis, Pampanga.

“We are closely watching the quality and the price of poultry products in the markets as the Department of Agriculture (DA) announced the culling of thousands of chicken in Pampanga,” Presidential spokesperson Ernesto Abella said in a statement.

In the meantime, the Bureau of Animal Industry (BAI) facilitated the culling of some 16,700 fowls to prevent the spread of the disease. CBB