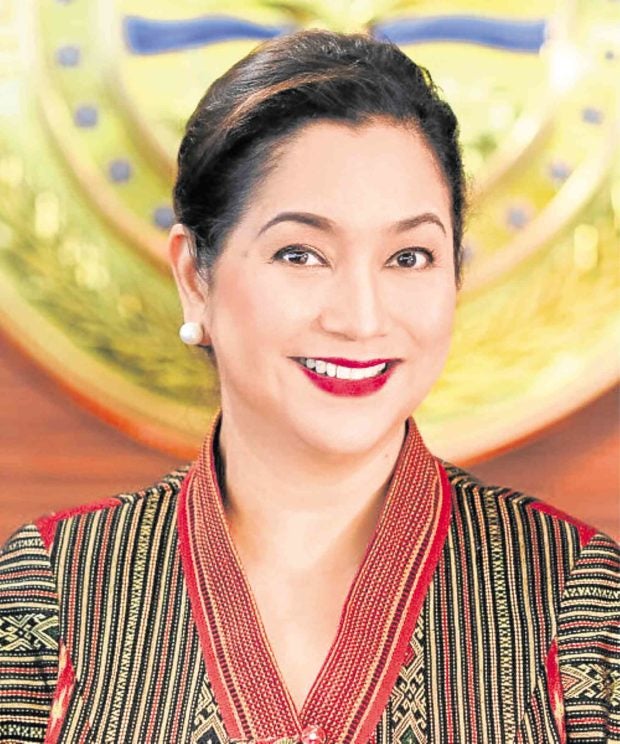 Top Mandaluyong City officials led by Mayor Menchie Abalos recently went on a five-day study tour in Washington DC to learn more about federalism, with the goal of helping President Rodrigo Duterte explain this form of government to the people.

Along with Abalos, 10 councilors and nine department heads attended a “trainor’s training program” conducted by the Center for Creative Learning (CCL) in partnership with the Local Government Academy, the national training center of the Department of the Interior and Local Government (DILG).

Jimmie Isidro, the city’s public information office chief who also took part in the program, said the study tour held from July 23 to 28 was an initiative of the Mandaluyong local government to educate its officials and prepare for a possible change in the form of government.

“The study tour is a trainor’s training program. If we can bring it down to the barangays, we can help President Duterte in cascading information,” Isidro said in an interview on Friday. “The LGU bears the burden once there is a change to federalism or any form of government. The LGU is the last stop. If the LGU fails, the nation fails also.”

Duterte on Wednesday announced his plan to appoint a 24-member commission to draft a Constitution that would shift the country toward federalism and end the Moro secessionist rebellion in Mindanao.

“It doesn’t matter if Duterte doesn’t know  about this initiative of the LGU. What is important is we are able to equip the citizens and spread the knowledge to more people. This would also help the DILG as the LGU will become a support system in disseminating information,” he added.

CCL is a nonprofit organization based in Washington DC, founded in 1977. According to its website, it has assisted communities, nongovernmental organizations, and educational institutions in the US and overseas in fostering change with lasting social impact.

Among the topics in the tour were the US experience in good governance under federalism; the evolution of federalism, as discussed by Delaware Sen. Bryan Townsend; and challenges and trends in local government under a federal system, as explained by Elizabeth Kellar.

The study tour also tackled the war on drugs, focusing on America and the global drug trade, including best practices and mistakes; as well as the challenge of climate change.

For Abalos-Vargas, the council’s majority floor leader, the study tour gave her an in-depth look into how federalism had shaped US history and society.

“If ever the Philippines changes into a federal form of government, Mandaluyong can adjust well compared to other (LGUs), since it is not IRA-dependent,” Abalos-Vargas said. The IRA or internal revenue allotment is an LGU’s share in national government revenues.

“In federalism, people will be the one to make and control the budget, while the (national) government will support you if it sees that you are not yet capable,” Isidro added.

Isidro and Abalos Vargas noted how US states have different laws dealing with air quality standards and marijuana, among others.

But Isidro observed: “If we apply the US federal form of government, would it fit the needs of the Philippines? Our answer is no. There are other forms of federalism. We learned that there is no perfect form of federalism unless it fits the needs of the Filipinos or the country. It should be tailor-fit.”

The city council is currently drafting a report on tour, which Isidro said would be shared in town hall meetings.