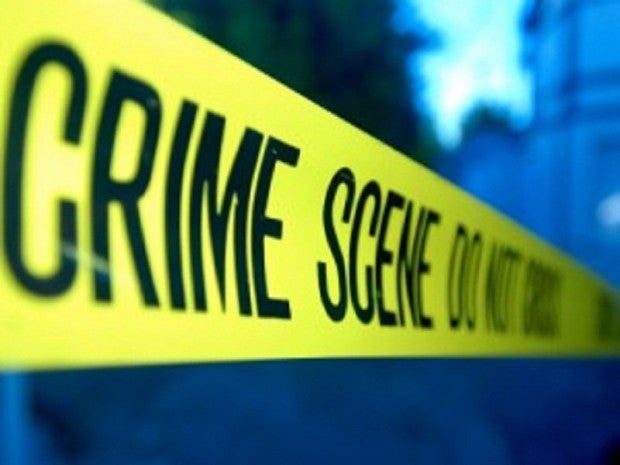 COTABATO CITY – A suspected drug pusher was killed after he tried, but failed, to set off a hand grenade toward police officers during anti-drug operation in Bagumbayan, Sultan Kudarat on Tuesday afternoon.

Supiter said the police were to implement search warrant for illegal drugs and gun possession against Golingay, a farmer.

But Golingay, Bagumbayan’s most wanted drug personality, resisted arrest and tried to pull the safety lever of a hand grenade he was holding, police said.

Police were quick to open fire on him before he can pull the safety pin.